You could tell it was going to be a good night for Meg McGuffin pretty early. People were drooling over her as soon as she walked in. 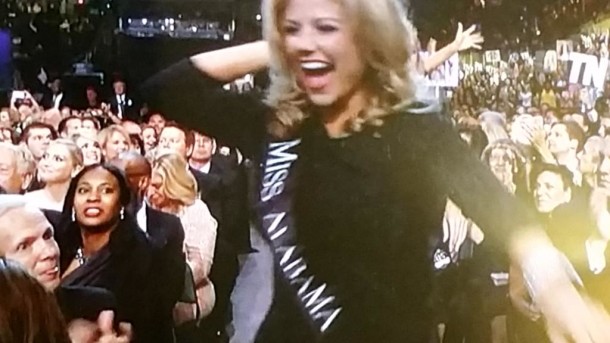 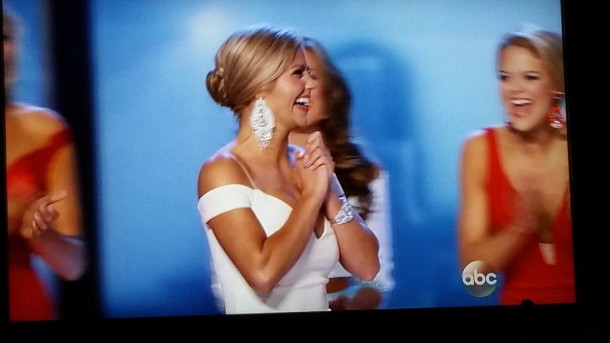 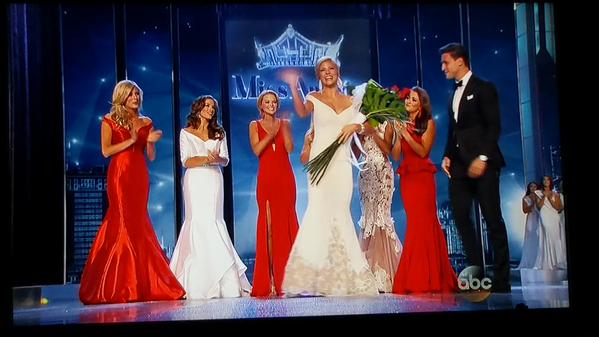 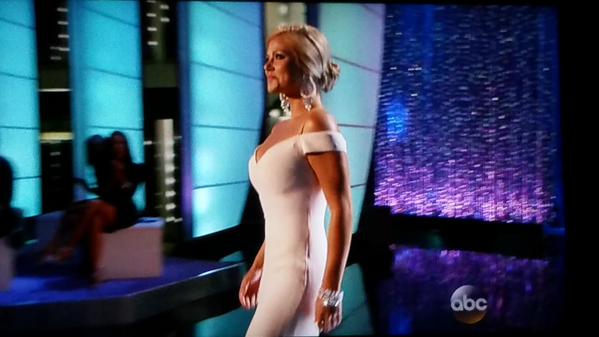 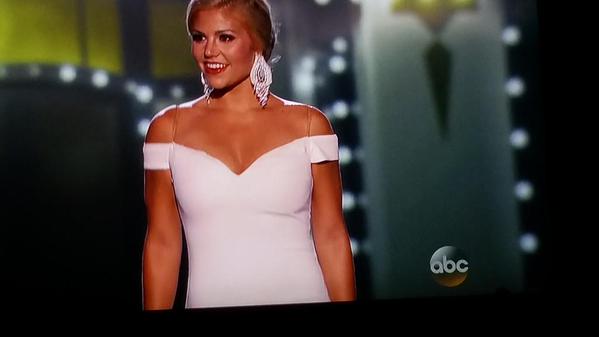 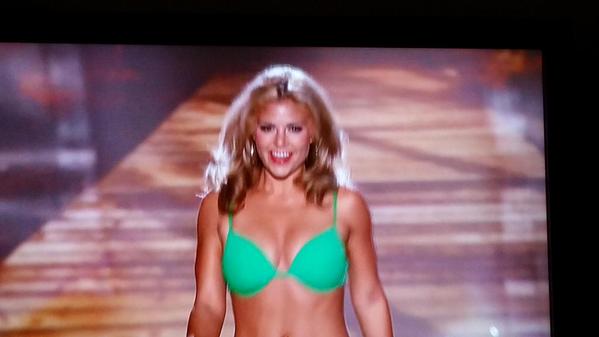 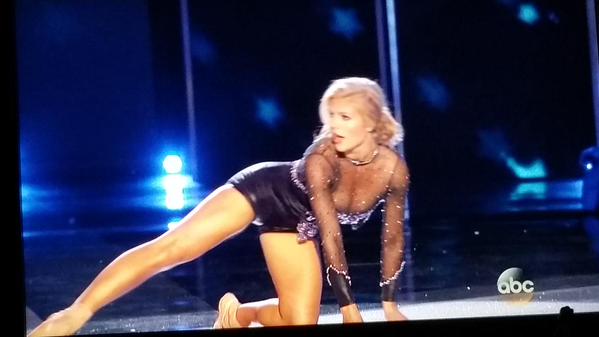 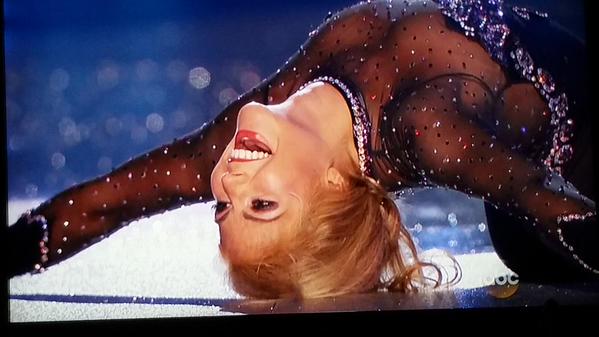 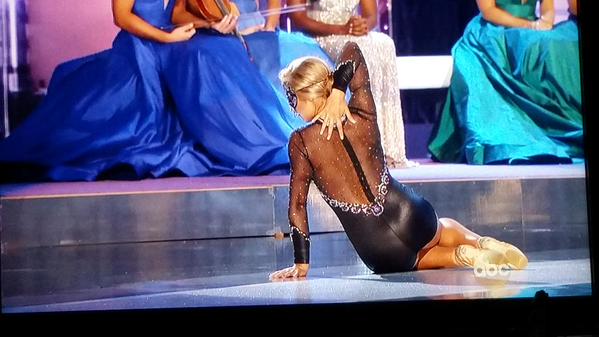 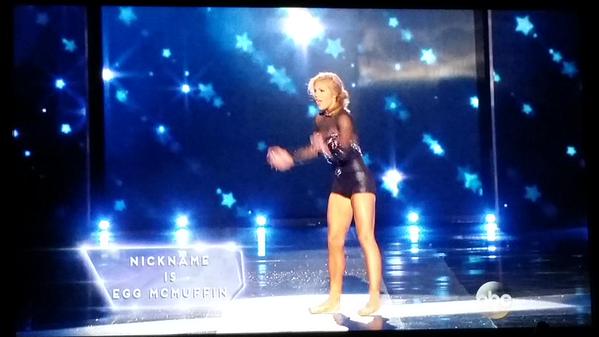 And regardless of political persuasion, it would be hard for anyone watching to argue she wasn’t the most articulate by a mile in the Q&A.

When asked why she thought Donald Trump was so popular among Republican candidates, McGuffin replied “I think Donald Trump is an entertainer, and that he says what’s on a lot of people’s minds. But I think the Republican Party should be absolutely terrified of all the attention he is taking from incredible candidates like Jeb Bush and Chris Christie who could absolutely do the job of the President of the United States. If I were a Republican, I would be absolutely terrified of that.”

That was enough for GOP media strategist Rick Wilson… 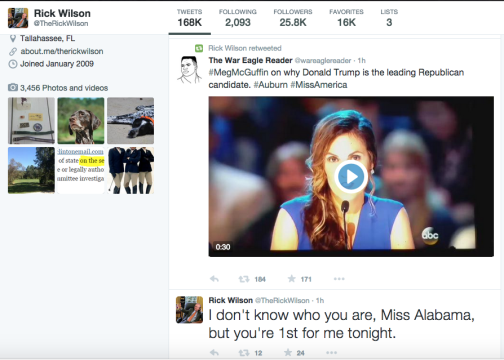 So yeah, she won’t be wearing a crown Monday morning, but in terms of media coverage she’ll probably trump the woman who is. The Miss America folks are already riding the wave.

.@MissAmericaAL responds to "Why is Donald Trump is leading the Republicans by such a margin?" #MissAmerica pic.twitter.com/zZl6CmUp4i

Congrats, Meg—you deserve all the attention you get.

Related: Despite Trump controversy, Auburn grad Brooke Fletcher excited to compete in pageant everyone will remember.