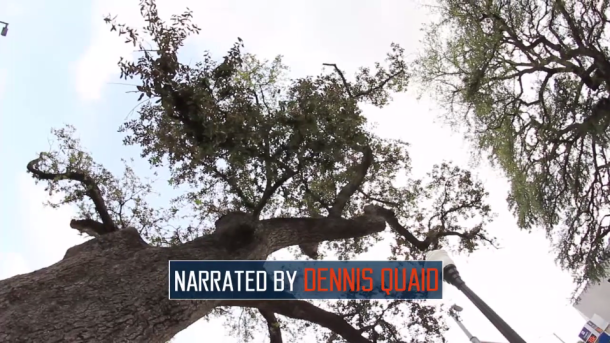 Another year, another ESPN documentary about Auburn featuring classic photos from The War Eagle Reader. You might say we’re SEC Storied, even. This year’s documentary is about the year. Or the latest year. The miracle year. Oh, and it’s narrated by Dennis Quaid.

Here’s the summary from ESPN.

On April 23, 2013, the oaks at Toomer’s Corner had to be removed. More than two years earlier, those trees at Auburn University’s historic landmark had been poisoned, casting a dark shadow over the school. Meanwhile, the Auburn football team went from National Champions in 2010 to the bottom of the SEC by 2012. Head coach Gene Chizik was fired and replaced by Gus Malzahn, the offensive coordinator of that national title team. Expectations were bleak entering the 2013 season, as Malzahn inherited a team coming off its worst season in 60 years. What followed was one of the biggest single-season turnarounds in college football history – a year of implausible finishes, cinematic heroics, games for the ages…and, eventually, the symbolic return of those mighty oaks.

As if the season wasn’t emotional enough, the film tells the story of the 2013 Tigers (and the Toomer’s Oaks) in part through the Rushing family, whose son Chris, a devout Auburn fan working his way up Auburn’s sports information ranks, died unexpectedly on Christmas Day 2012. The Rushings promised each other they’d attend every game in Chris’ honor. They did. It’ll get ya’.

Also interviewed: Nick Saban, Mark Richt, Gary Pinkel, Paul Finebaum, and the Daughters Malzahn, who find it hard to believe that their Hungy Howies-loving dad has never attended a tailgate. 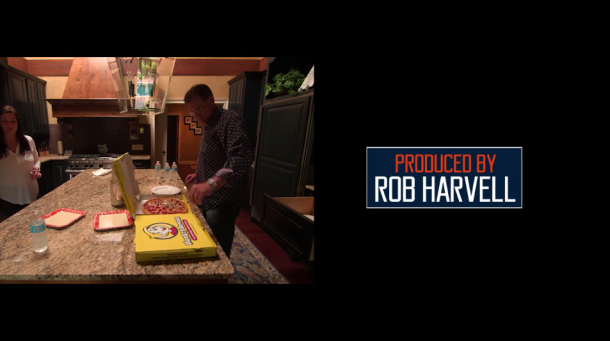 Miracles on the Plains will air at 8 p.m. on Tuesday, September 8 on SEC Network.