Auburn finds its way into a lot of things these days. Jennifer Lawrence movies. Broadway plays. Coachella coverage. Prime time crime dramas. That was not the case in 1973. 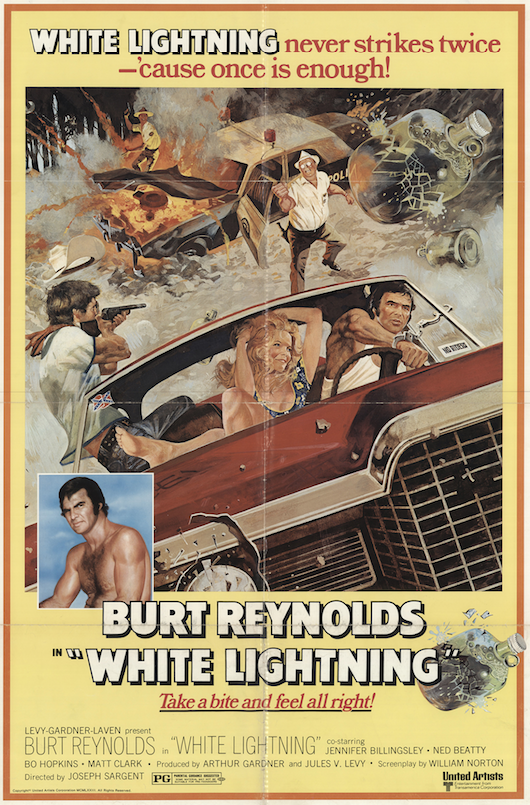