Paul Schissler is a soon-to-be-25-year-old comedian living in New York City. He graduated from Auburn University in 2011 with an English degree. He is tall (6’4’) and handsome. He is a virgin. Apparently it’s good for business.

“I’m a Christian guy and it was about how that’s taboo in the city, and how I’m saving myself for marriage, and just about dating as a Christian in New York,” Schissler said. “One of the producers found that article and invited me on the show.”

The Steve Harvey Show. They were looking for virgins. 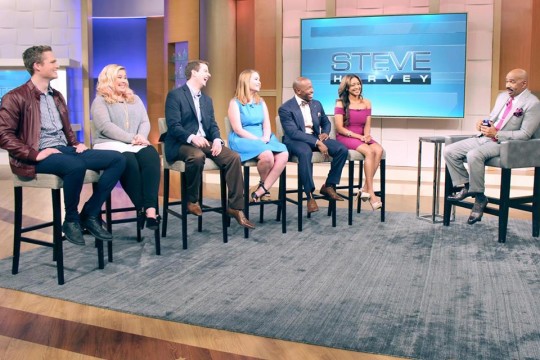 So on June 8th (check your local listings), you can watch Paul Schissler, go on a group date at a restaurant near the studio with a camera crew and five other virgins, including a Miss Georgia contestant, some blogger dude from Las Vegas, and an Alaskan who works at his church.

It wasn’t a love connection. But whatever, it was fun. It was a gig. Or at least a free meal. You take what you can get in New York’s dog-eat-dog entertainment hustle. Stand-up. Video projects. More video projects. More video projects. Off-Broadway musicals. Determining the true value of a 330-year-old Stradivarius for Fox News. Riding boats on camera for the New York Water Taxi. Not having sex on camera for Steve Harvey. Whatever gets you to tomorrow, whatever gives you another shot at making it.

“My greatest goal is just to be the best comedian I can be, and any opportunities and doors that open are what I want to pursue,” Schissler says. “Right now, I have the luxury of doing anything I want.”

See, you meet people when you’re in comedy. There’s a magical force in the entertainment universe called “comedy connections.” It’s so real they made a TV show about it. And thanks to these seemingly random comedy connections, Paul Schissler currently finds himself managing the content side of a social network that he actually co-founded. 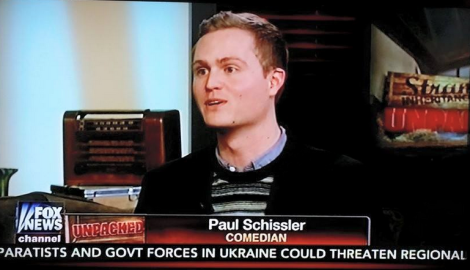 Imagine Digg, Reddit, and Twitter mashed together and geared toward comedians trying to prove their chops. Toss out a headline. See who “wires” the best one-liner. Thumbs up.

@paulyschiss: I bet the numbers are padded.

Comedywire has funding, tech guys, the stuff you need to tap into its obvious long-term potential. The concept has been convincing enough to attract some big comedy vets to the creative side of things.

Beta testing or whatever is over. Press releases are being sent out. Things are taking off. 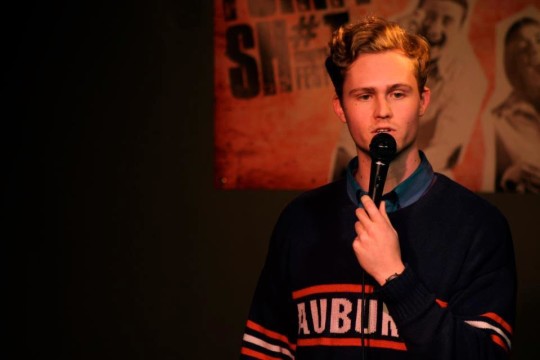 “We’re continuing to build stuff on the tech side,” Paul says, “but we wanted to establish enough of our core features before expanding.”

One of the obvious benefits for Comedywire users is the barrel full of thumb-approved, badge-worthy laughs you can point potential employers to.

“One guy got a writing job because he submitted a packet of his (Comedywire) jokes,” Schissler says .”Another got into this Late Night workshop thanks to a pack of jokes from our site.”

@paulyschiss: FINALLY, a test I’d be able to pass.

See, it’s good for a joke! Not that the Community Manager for Comedywire necessarily wants to be build his career entirely on virginity. He wants to have sex. He wants to be a non-virgin comedian. But if making sure he can tell his future wife “hey girl, you’re my one and only” is good for material, so be it. And being upfront about his commitment may make it easier to cope with.

Make a joke out of it, use it like a squirt flower lapel to let everyone in the room and on the internet know you’re a virgin—voila, no pressure! And what with the living arrangements fate has been handing him since entering the real world, God knows Paul does not need any more pressure.

Yes, he’s a virgin. But technically, at least in a certain sense, he has slept with several women. Or at least near enough to them to probably get him locked up in a few countries. All but one of his NYC roommates, and there have been a lot of them over the past four years, have been female.

He moved up there not long after graduation with a girl from back home in Florida and fellow Auburn grad Kathryn Johnson, one of the former head honchos at AU’s Eagle Eye TV. Kathryn was the executive producer of the The Prowl, a talk show which she started with Paul in 2010. Paul was the co-host. It’s arguably the most professional thing Eagle Eye has ever done. It was slick. A little derivative, sure, but that’s what college things like that are supposed to be. They interviewed Cam, they interviewed Cam’s handler, they did man on the street stuff. They nailed it. The partnership continued in NYC. Paul, Kathryn, and the Florida girl. Sharing dreams, sharing utility bills, not sharing beds. It was just like Three’s Company! Only in much tighter quarters. 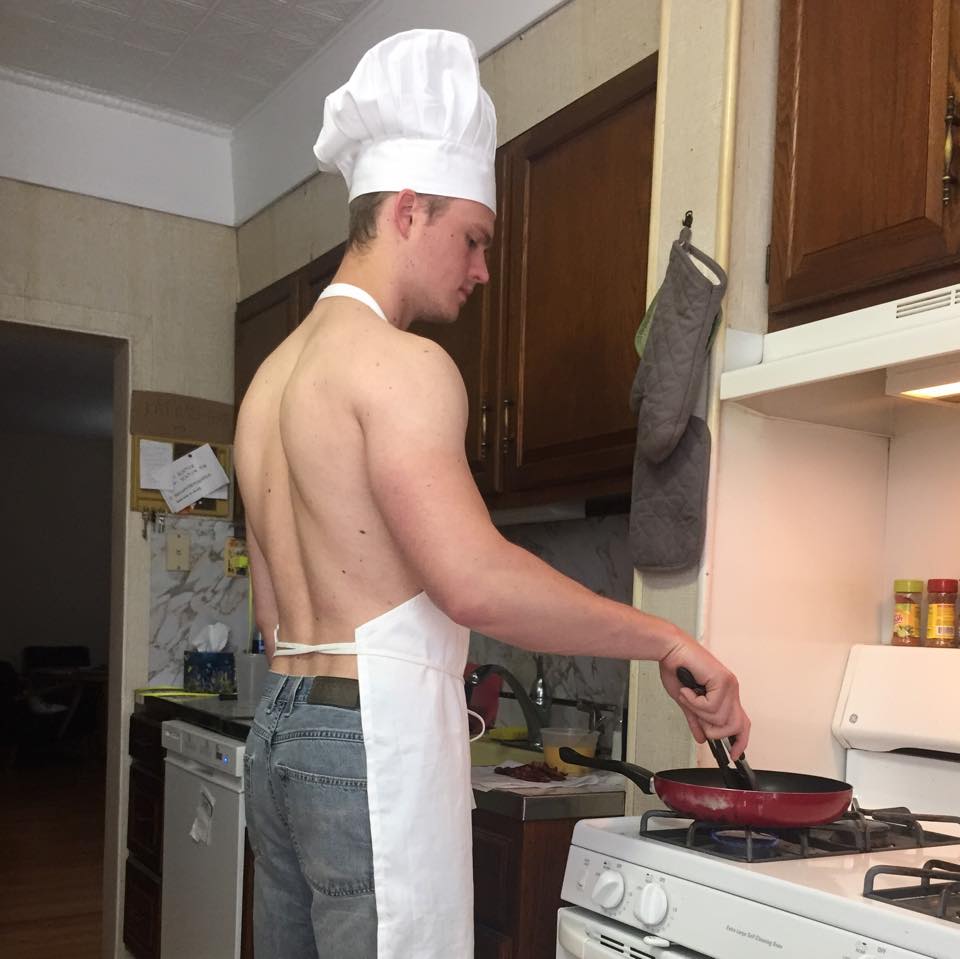 In fact, these days, when Paul says roommate, he literally means roommate. Right now, he shares a bedroom with fellow comedian Erica Spera. Their beds are closer than Lucy’s and Ricky’s. 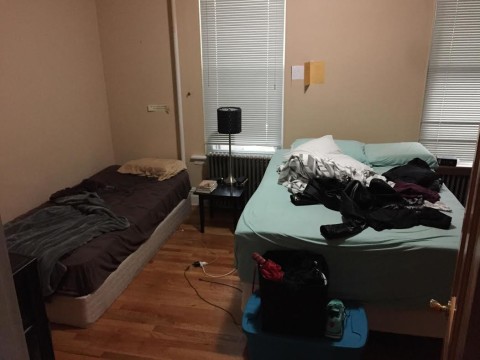 It’s a very non-virgin friendly environment for a young man. But at the moment, it’s still a financial necessity. And it’s hilarious. Sleeping right next to a girl takes the virgin schtick to another level. And Schissler has managed to adapt. Blessed are those who thirst for righteousness, for their rent will be cheap. And their comedy career cups will runneth over.

“I’m telling people that if you’re a virgin you get to go to Heaven and on The Steve Harvey Show.”