Publix’s come, Bruno’s goes, Winn-Dixies shall not rise again. But Kroger… Kroger remains constant. It thrives. It is constantly packed. After work, after church, it is simply impossible for someone who has lived in Auburn for more than five years to walk its hallowed, narrow aisles without trying to avoid someone you don’t have time to talk with because you hate it when you put in a Tombstone with soft cheese. You will never find a more a wretched hive of chums and celery.

And since THE Auburn grocery store is in the process of digging its decades old roots deeper into Dean Road with a 29,000 square feet expansion (complete with a Starbucks, yo)—”It’s going to be as big as the Tiger Town store and maybe even bigger,” an employee told me—into the very vertex of The Corner Village vortex, displacing New China, that payday advance place, and another store or two into a new 7,500-square-foot building going up by Veggies to Go, let us look back to its humble beginnings—specifically late 1977—when it was but barely a rendered twinkle in its artist’s eyes. (Click to enlarge.) 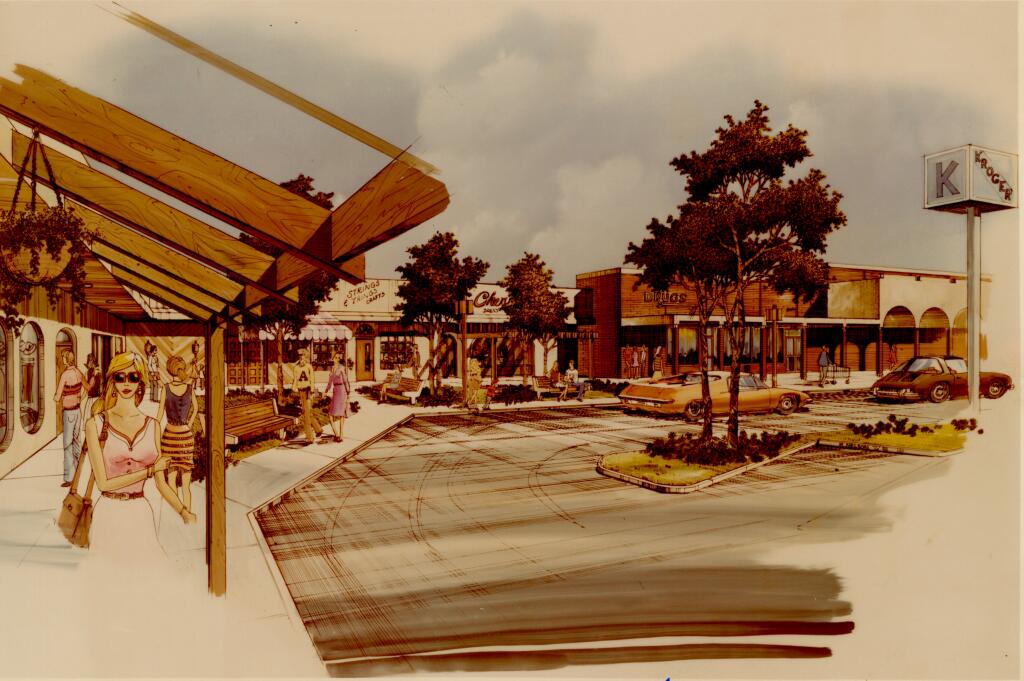 Within a year of opening, it was already a place one could feel comfortable shopping for M&Ms at two in the morning in your nighties.