It’s been ten years since Bret Eddins achieved Auburn immortality with what was arguably the most visually effective sack in Auburn history.

You’ve seen it a million times, in virtually every Auburn entrance or “historical hype” video of the past decade. Eddins, a defensive end, makes it around the tackle (who was denied his blocking angle after being bumped by LSU’s tight end) and absolutely waylays Marcus Randal in the third quarter of Auburn’s season-defining 2004 win over Nick Saban’s LSU.

Eddins says he just happened to be the guy in the right place at the right time.

“It felt like I was moving really fast and I go back and watch it and I’m like, ‘man, I was not as quick as I thought I was,” Eddins says. 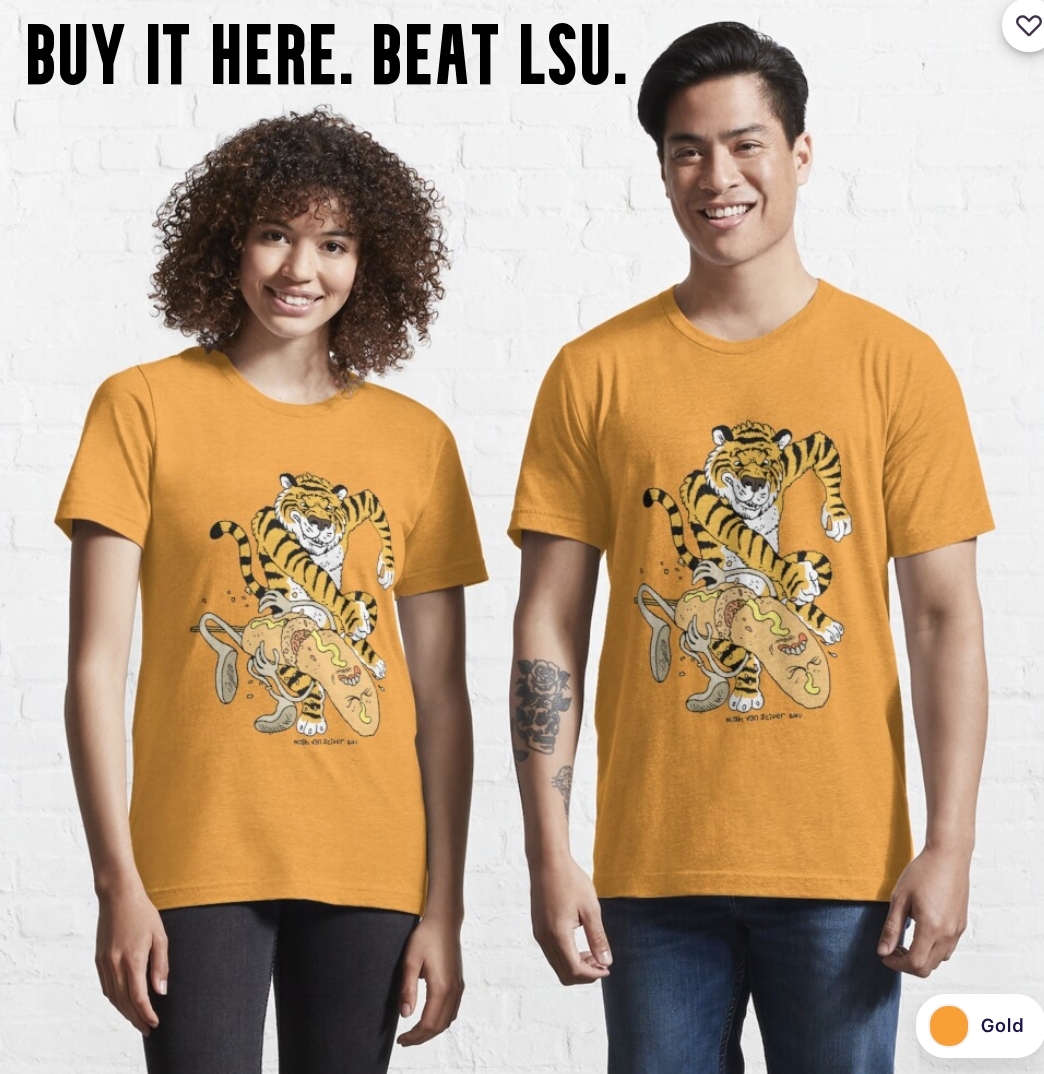 “It’s neat to see it, but what really made it is the camera angle. It was no great play by me, I just ran and hit the guy. But the camera angle made it look much more special.”

Thanks to a vantage point behind the line of scrimmage, Eddins looks like he’s coming off the ropes to clothes line some no-name weakling the WWF pitted against the Ultimate Warrior for Main Event filler. He crushes him, lands on him. It’s violent and brutal, but as a highlight clip in the post-Cam, post-Kick Six era, has it run its course?

“I keep expecting every year for it to be taken off (the hype video),” Eddins says. “Especially after all the highlights Gus and everybody gave us last year.”

Over the weekend Auburn asked its Facebook followers “What historical Auburn highlights should definitely be included in the 2014 inspiration video?”

In the hundreds of comments, Eddins’ name doesn’t appear. These days, the sacks people want to see—or at least feel like they need to request—are the legacies of last names like Fairley and Ford, and on quarterbacks like McElroy, Murray, and Manziel.

If Eddins doesn’t make the cut this year, if his sack doesn’t get to celebrate its 10th Jumbotron anniversary, then hey, War Eagle.

“That’d be fine by me,” he says. “That means Auburn’s doing better.”

Related: All Alan Brazzell Does is Win: Videographer behind AU hype videos has tingliest — and most challenging — year yet.