Bo Jackson is so awesome, even his failures have their own shoes.

Nike has given Bo’s iconic reaction to striking out at the plate the Tecmo Bo treatment with the Air Trainer SC “Broken Bats”.

On the tongue, there’s 8-bit Bo breaking a baseball bat over his knee like a No. 2 pencil, and on the soles: “BROKEN” on the right and “BATS” on the left. 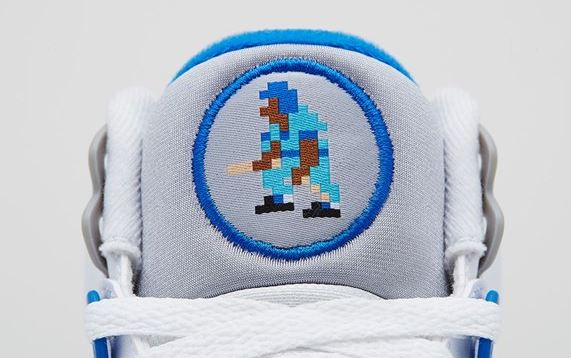 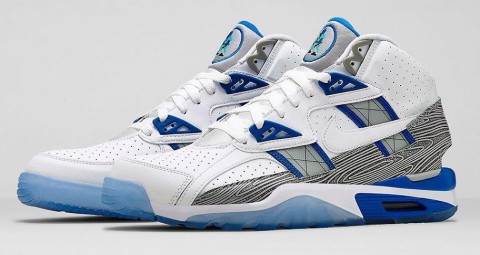 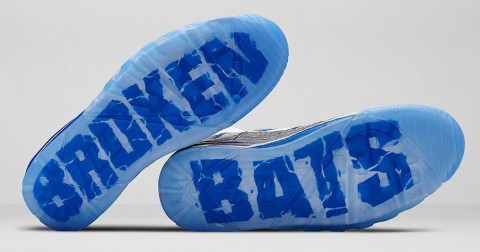