Drop kicks are still allowed in football. But not those kind of drop kicks.

How we didn’t get around to this in our pre-national championship game content, I’ll never know. But yes, David Langner, Iron Bowl hero and arguably the scrappiest Auburn player ever, straight up drop kicked a Florida State player in the face—like through the face mask—during Auburn’s 1972 homecoming game against the Seminoles.

Langner had this about catching all kinds of air after interceptions, opting not to duck and dodge, but just leap over would be tacklers. On this particular occasion, he deemed his chances for further return yards better by going full Karate Kid on No. 33.

If do right, no can defense. 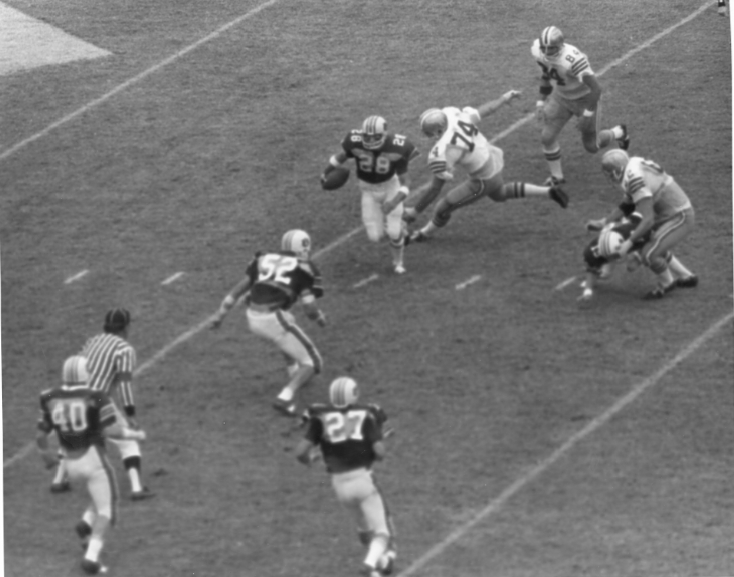 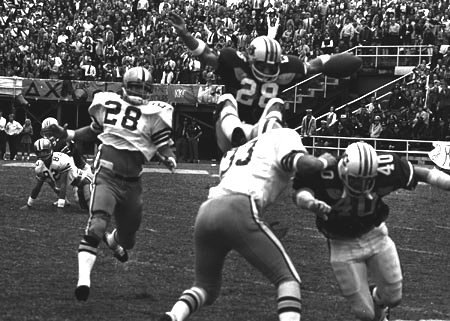 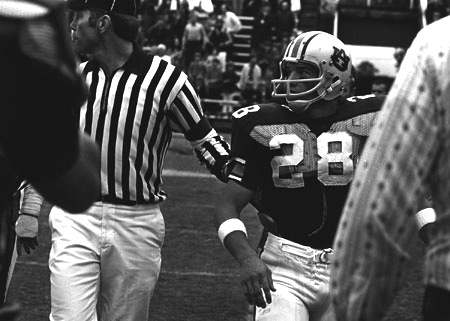 David did it right—so right it got him ejected from the game. So Langner.