You know those artist renderings of the City of Auburn’s vision for the new Toomer’s Corner we showed you a few weeks back? Well, the Toomer’s stuff (including that possible arch) may be the most important part of the Auburn Downtown Master Plan, but judging by the graphics shown Tueday at the final public meeting on what Auburn will maybe possibly look like five years from now, it’s by no means the hippest.

Dog parks, an amphitheater (which likely seat hundreds, and be in the general vicinity of Felton Little park), sustainable land usage, diversified housing, the recruitment of urban grocery stores—these are all terms and things on the verge of entering “the review / adoption” phase of the city’s vision, which was shaped in part by answers from business folk and regular folk to the question: “How do we preserve Auburn’s charm and history and scale and yet grow to meet 21st Century demands?”

So put on your horn rimmed glasses (I’ve had mine for 18 years, so don’t even… ) and take a look at the Possible Auburn of Tomorrow (click the photos to enlarge)… 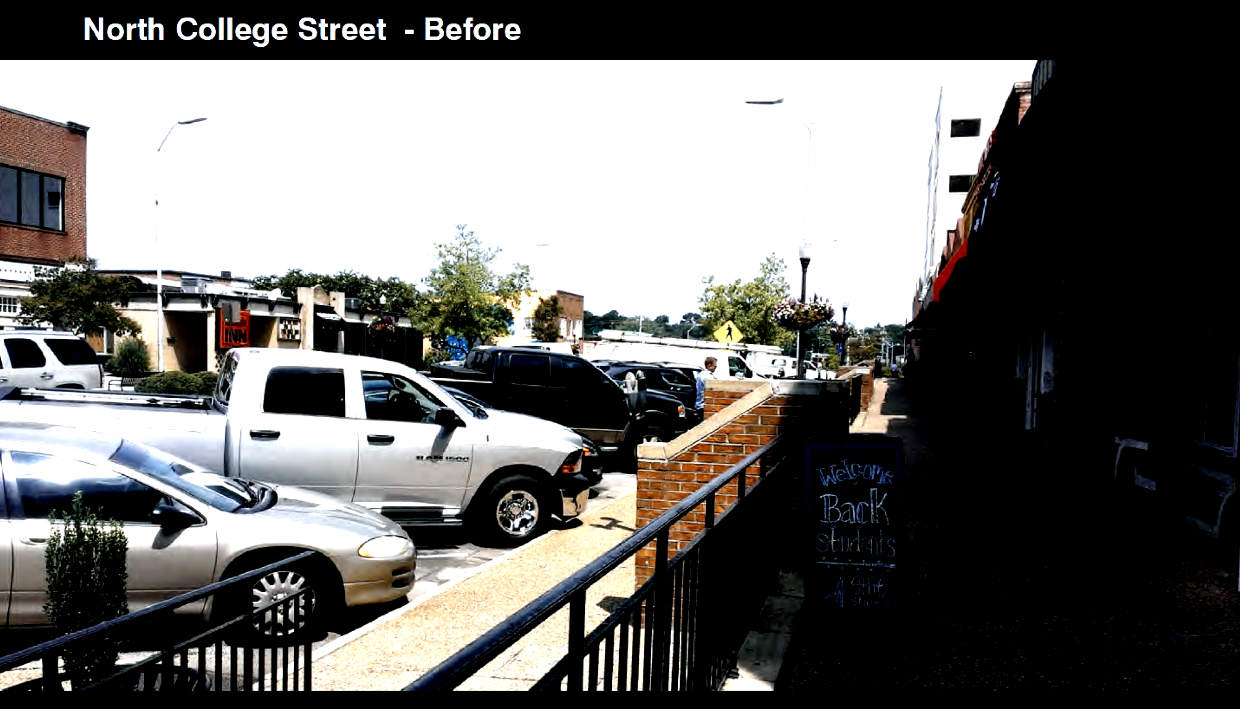 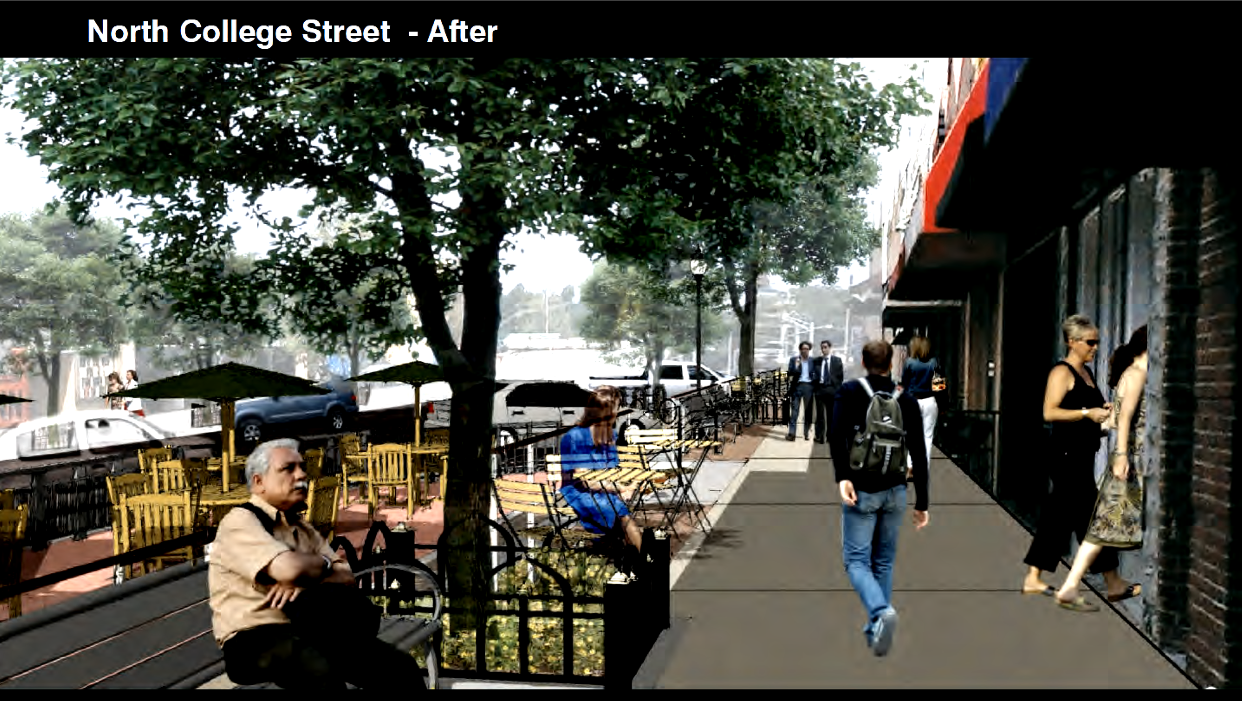 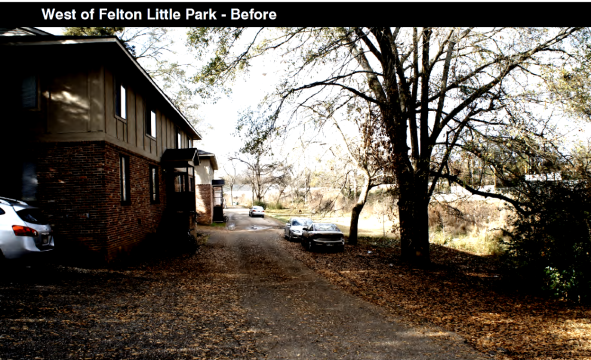 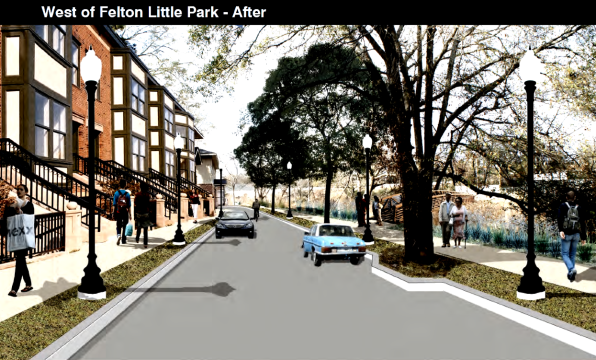 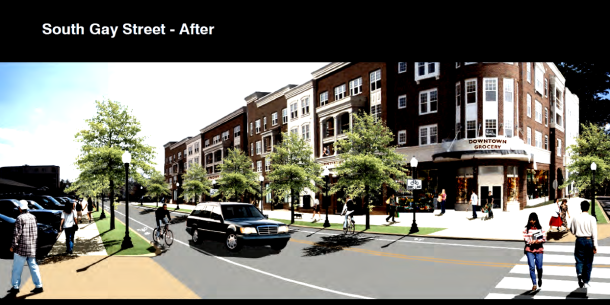 “Obviously, there would have to be a tremendous amount of both public and private dollars spent for all this to come to fruition, but over the scope of the next 10 to 15 years I think we could see a lot of improvements that would be beneficial to the downtown merchants, for our student population and townspeople,” Auburn Mayor Bill Ham said at the meeting. “I’m very optimistic and excited about it. I hope people don’t get the idea by seeing those slides that it’s going to happen overnight.”

For specifics of the potential developments and restructuring, go here.