There’s been a lot of sneaking into Jordan-Hare Stadium over the years… for love, for things masquerading as love… and for the glory of the Ohio State Buckeyes?

This is what exercise enthusiast David Adkisson discovered when he somehow found himself inside Jordan-Hare Stadium on the morning of March 1, 2009.

Warning: Some of what you are about to see is disturbing. 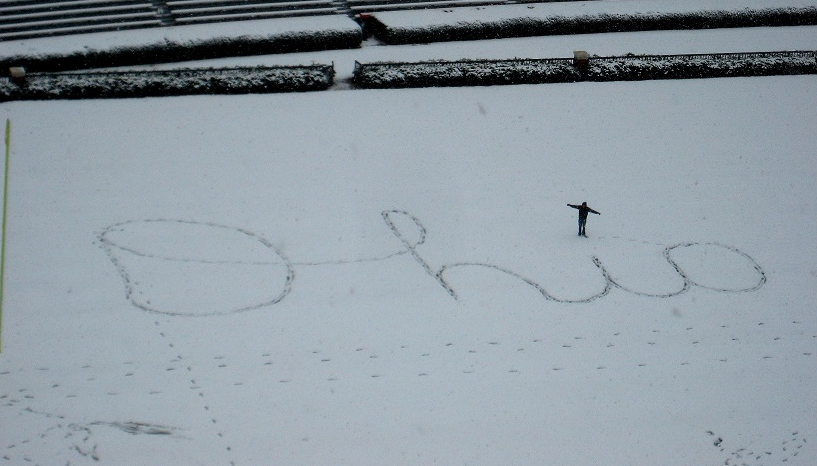 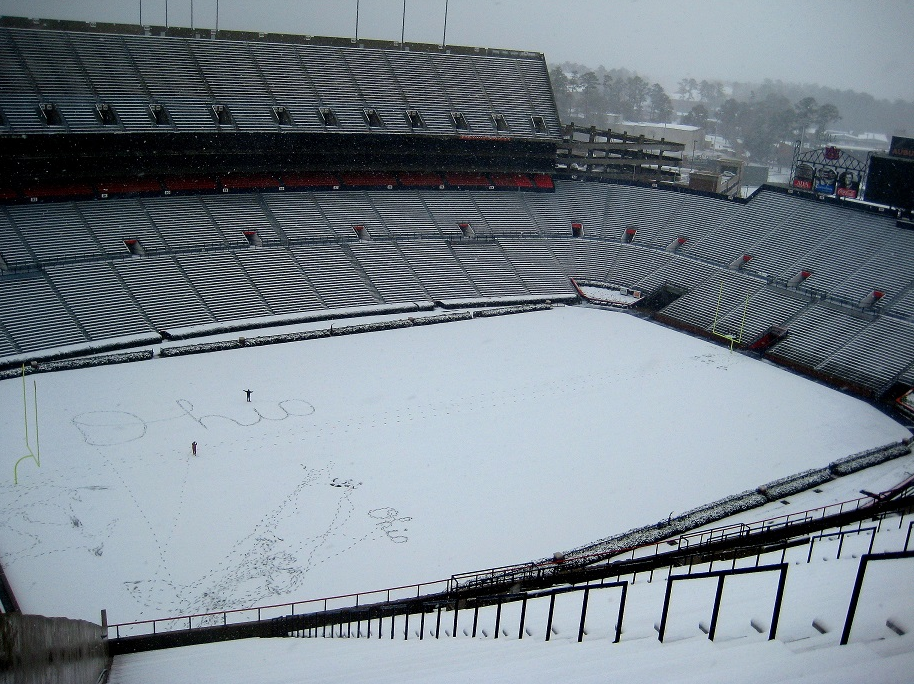 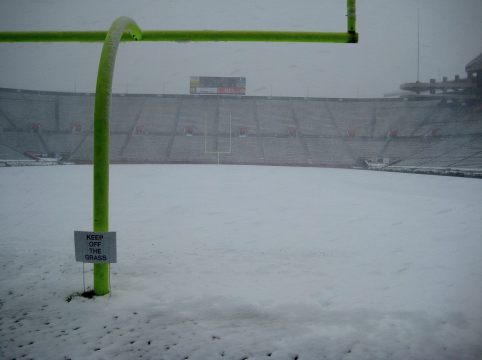