The 0:01 (or 00:01 if you prefer) is showing up everywhere down here, and not necessarily even in a football context or anything.

I mean, besides the location of the campus, the only Auburn anything about the shirts the preschoolers at Holy Trinity Day School got from Santa this year (“Even he knows the value of a second”) is the color. But there it is, that eternal digital second, tacked on at the bottom. It’s like the new peace sign or something. A reminder that no matter what, the God of Second Chances has the whole world in His hands. 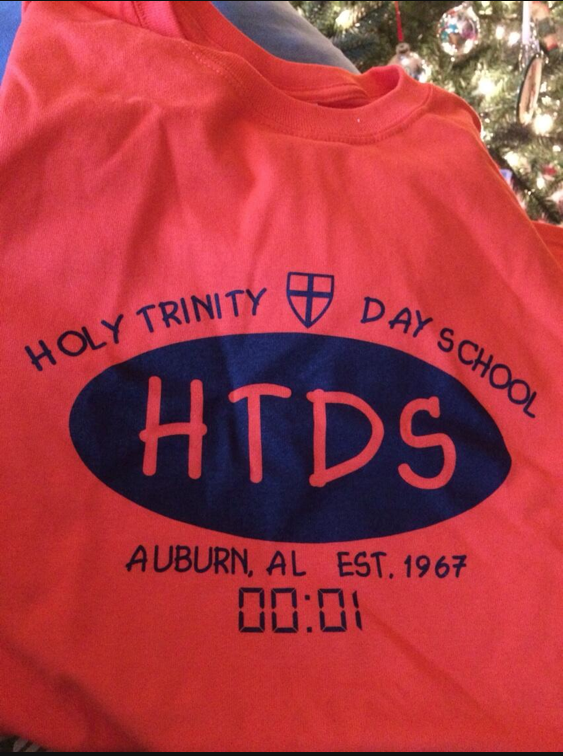