Right, right…Anthony the Blue Wiggle is an Auburn fan, he was in a shirt, right right, whatever…

No, that’s shirts. With an S. Multiple shirts. Probably more than I have.

Here he is in September. 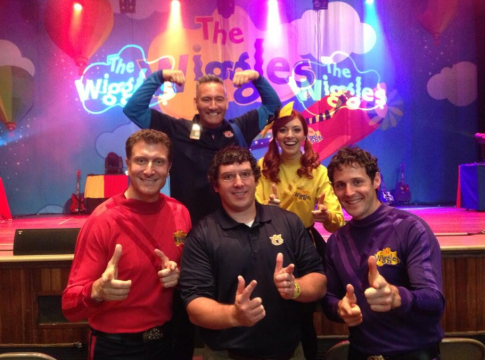 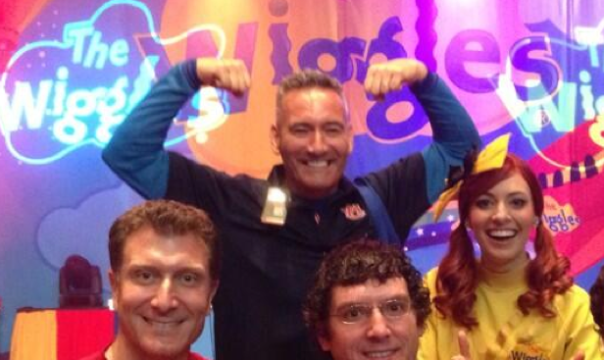