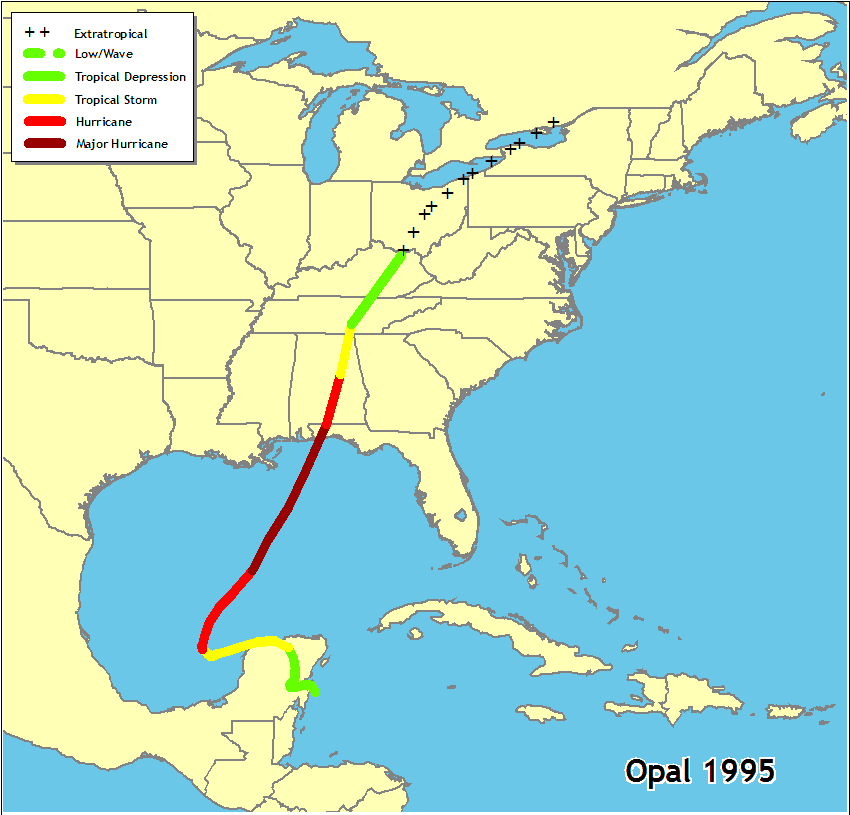 9/28/1957: Auburn upsets defending SEC champs #8 Tennessee 7-0 in Knoxville, holding the Vols to only six first downs and 84 yards of offense.

9/29/1944: Auburn football returns to action after a year off due to world war. The Tigers new single-wing attack blasts Howard 32-0.

10/3/1959: Aubie makes his first appearance on the cover of the Auburn-Hardin-Simmons football game program.

10/4/1974: Friday night at the Orange Bowl, Auburn defeats Miami 3-0. A press box observer states: “They tried to bore each other to death.”

10/4/1995: Auburn officials announce Thursday’s game vs Mississippi State has been postponed until Saturday due to the threat of Hurricane Opal.