Looks like it was about time to put Bill Ham, father of Auburn Mayor Bill Ham, in a home… coming parade that is! Because he was born for it. 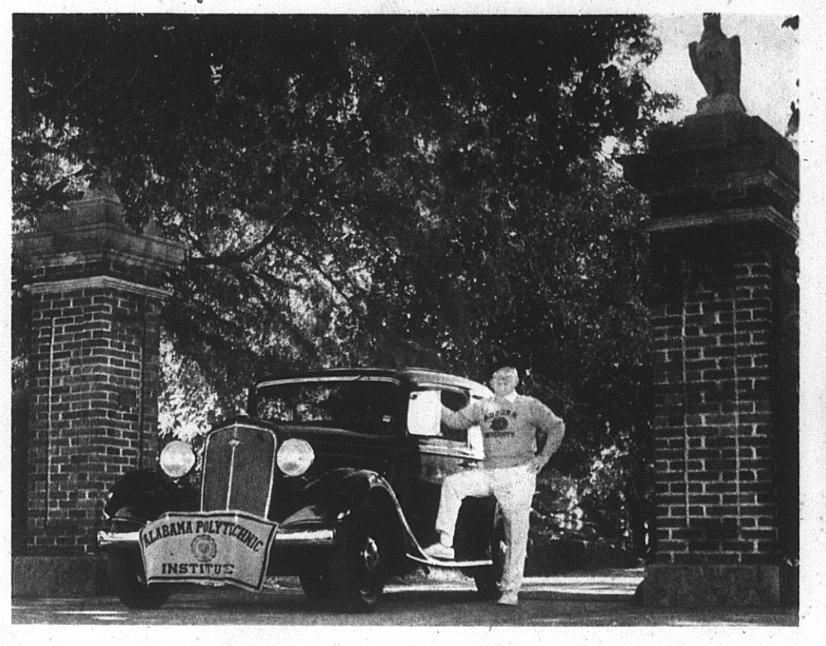 We’ll be documenting the evolution of homecoming at Auburn for the rest of this week. Like, nonstop vintage homecoming action. I’m excited. Go here. Stay tuned. Beat Western Carolina!