So this is awesome: Auburn campus landmarks—Samford Hall, the Auburn University sign—are apparently a major part of the set in the musical Broadway production of “Big Fish.”

And judging by the trailer, the Auburn scenery gets plenty of use. 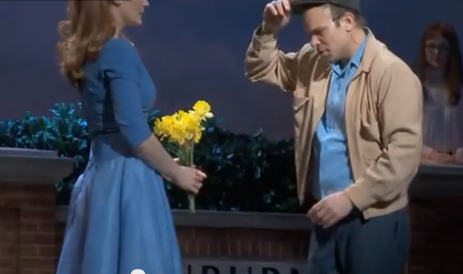 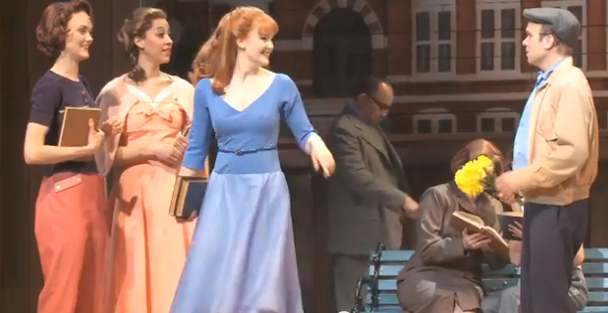 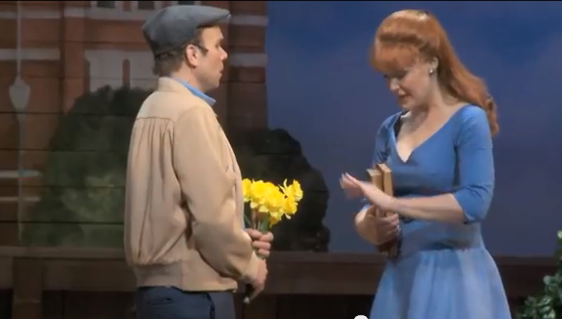 The play is based on the Tim Burton movie of the same name released ten years ago that included scenes set in Auburn, where the girl of protagonist Edward Bloom’s dreams went to school. Sure, the scenes were filmed at Huntingdon, but there there were actual, real beautiful Auburn girls cast as extras.

Of course the movie was based on the same-named 1998 book by Daniel Wallace (who has a bit part as an Auburn professor), which includes even more incredible Auburn references. And like it usually goes, the stuff in the book has infinitely more depth and a more lasting ummmph. You can read the chapter titled “The Day I was Born” here. You should read it right now. Trust us. It’s short. It’s awesome. War Eagle.

Related: John Travolta in an Auburn shirt, or My Love for ‘A Love Song For Bobby Long’.