The banners have changed again. It’s like the leaves. These are the most colorful and creative since the ‘Last Roll’ banners.

Here’s the order in which they appear as you’re driving into downtown on South College: 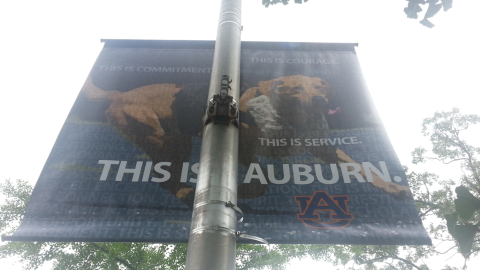 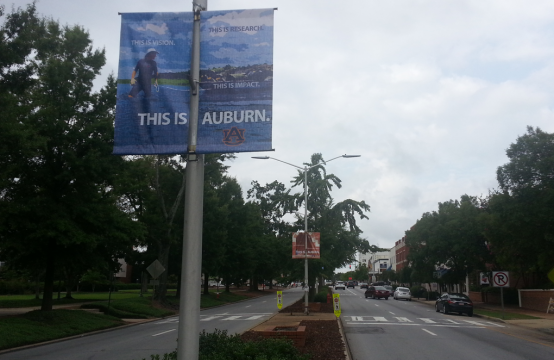 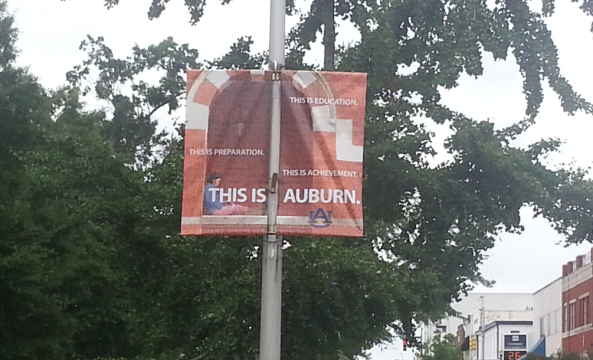 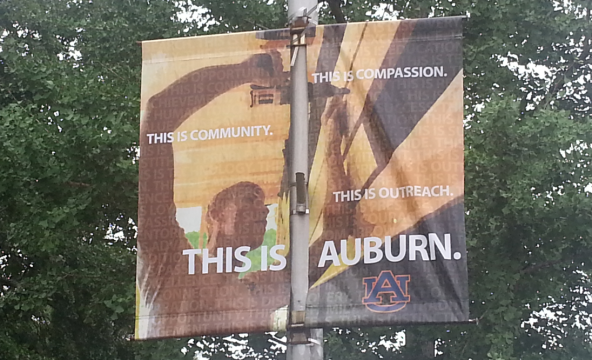 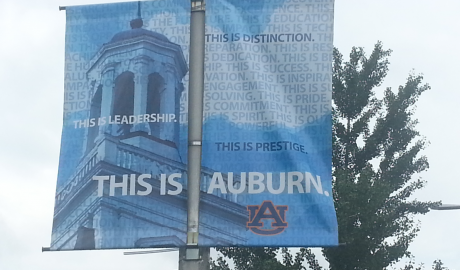 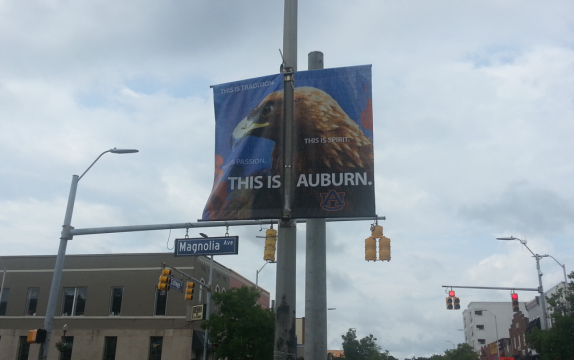 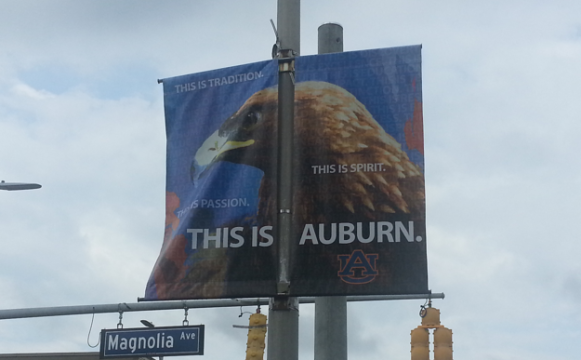 Really happy to see the bomb-sniffers start us off. After all, they did maybe who knows kill Bin Laden. 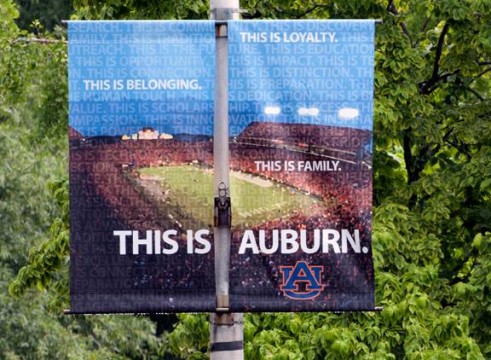