As good was they were (because they were made by “Crow” the Smiler), the fanciest drinks ever served in Auburn weren’t the only reason you went to the Drug Store on the Corner. You went there for cigars, you went there for cigarettes. And if you wanted some Hernsheimers, which sound fancy as all get out, or some El Toros, you pretty much had to go there. According to this ad in a 1911 issue of the Plainsman (then the Orange and Blue), S.L. Toomer was the Sole Agent—in the town? The state? The country? The world? I guess. 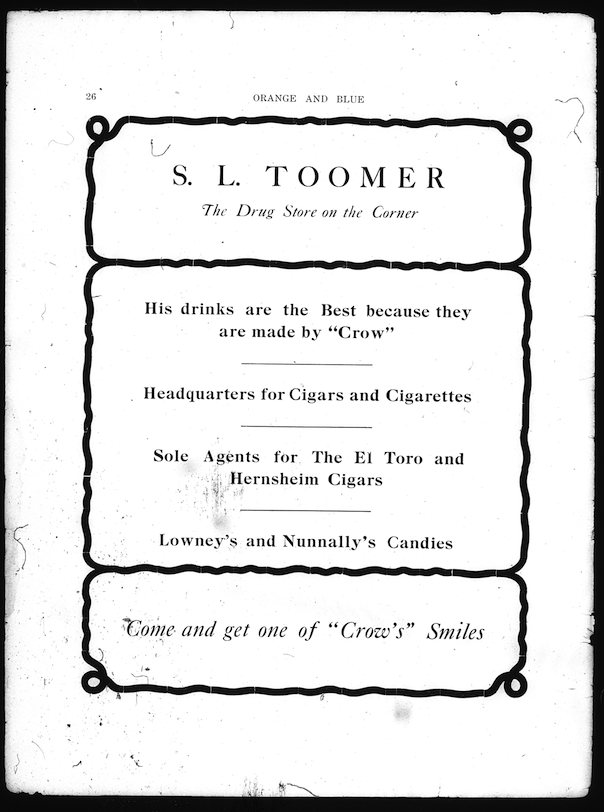 Or maybe it was a typo: SOUL Agents. ‘Cause there’s no way smoking a succulent Puerto Rican stogie at Toomer’s Drugs in 1911 was not a spiritual experience. 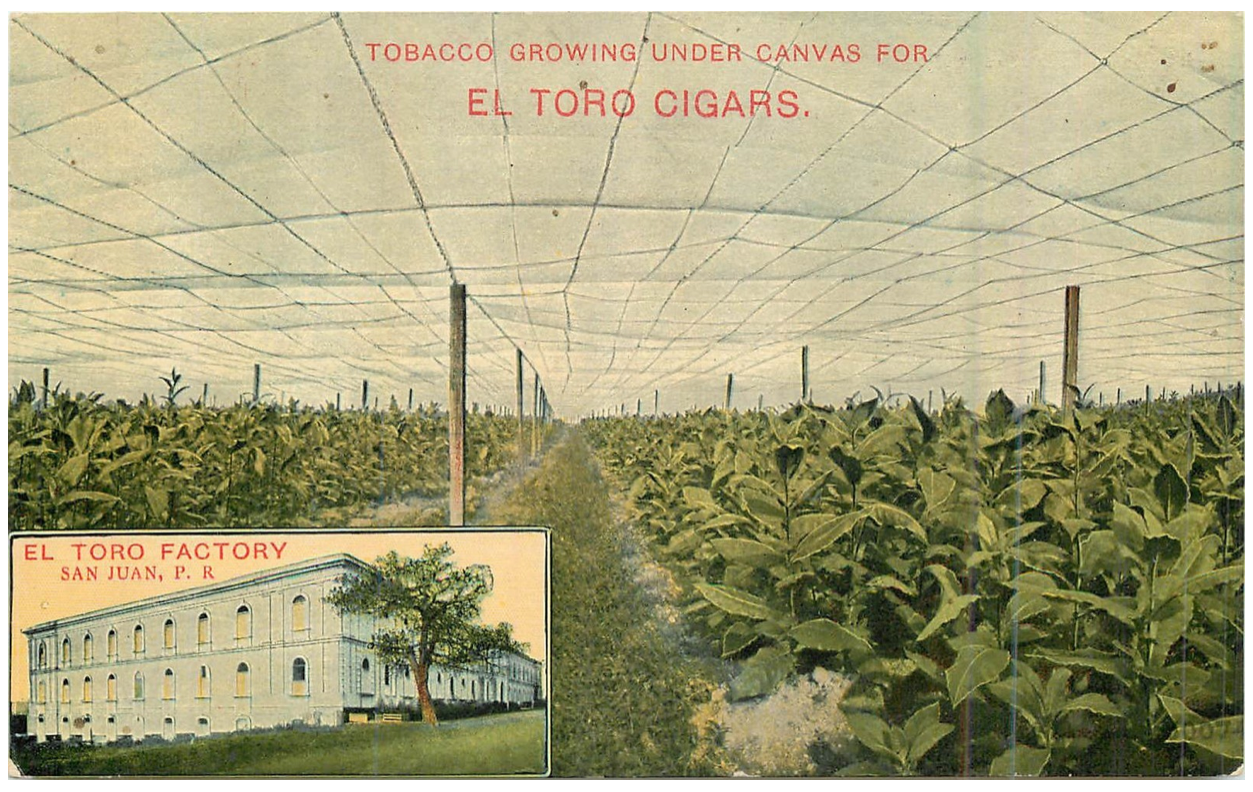 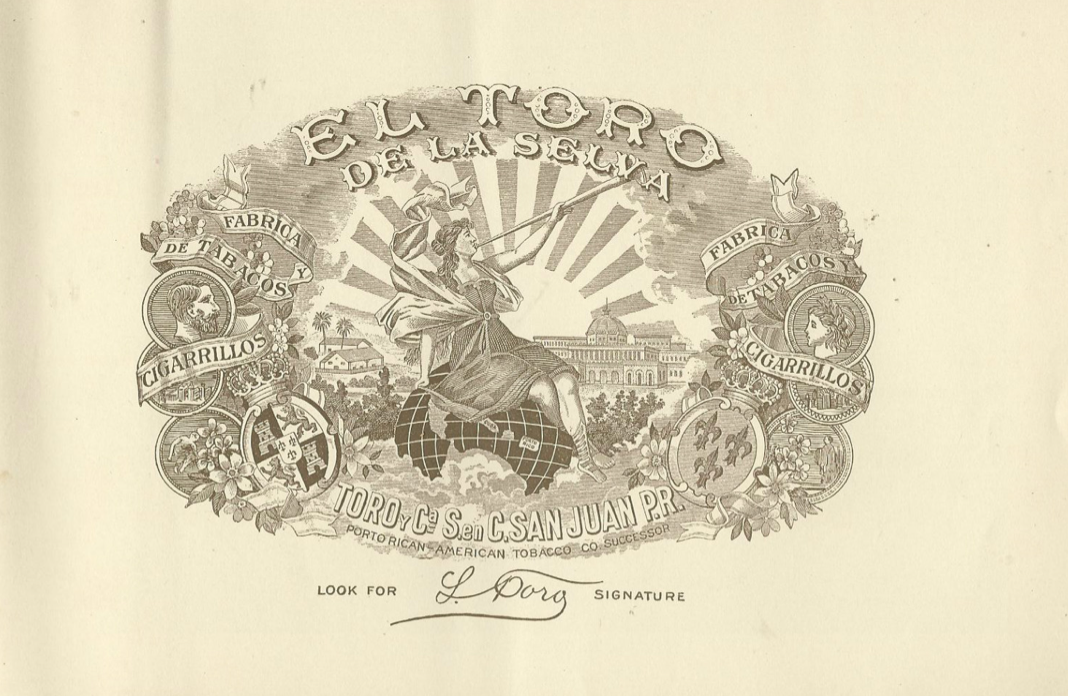