So I read it to him, his little-noticed contribution to a 2011 Sports Illustrated story on the history of spring practice:

In 1981 Auburn coach Pat Dye, upset with what he considered the poor effort and intensity level of his team during the spring game, told his charges to meet him on the Jordan-Hare Stadium field two nights later. “We’re going to play another game,” Dye said, “and we’re going to find out who wants to play ball next fall.”

“That game was a first-class bloodbath,” says Ray Moon, an SEC official from 1974 through 2001 who worked as a linesman for both of those games at Auburn. “Dye locked the doors to the stadium, and it was as violent as anything in the spring I ever saw. If a player got hurt on one side of the field, the coaches would move the ball to the other hash mark and tell the kids to keep playing, even while the injured player was still on the ground. It was vicious.”

That jogs it, that lockin’ the doors part, but only a bit. And only maybe. Is he talking about the same thing? Who knows, who cares, it’s classic Pat Dye.

“We had a scrimmage up there during that first spring in ’81 during a coaching clinic,” Dye said. “We called them all up in the middle of the field. The high school coaches were going to a fish fry. They all left. Everybody cleared the stadium, and I sent the first string defense to the locker room. I kept the second string out there.” 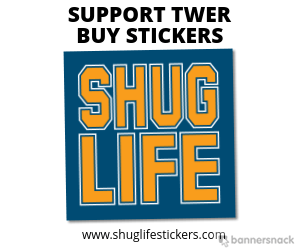 “They all still talk about it today,” Dye said. “It probably did more to establish our toughness than any one thing I might have done while I was Auburn because—hey, y’all settin’ my truck on fire!?”