Aubie was testifying at trials. J&M was holding suggestive “dry T-shirt sales.” Signs on the Haley Center were threatening to nuke Iran until they glowed. Times were different.

In 1979, looks like you had to get your Momma’s Love—at least so-called—elsewhere. But you could get plenty of tongue, liverworst or corned beef from a young Momma Don. 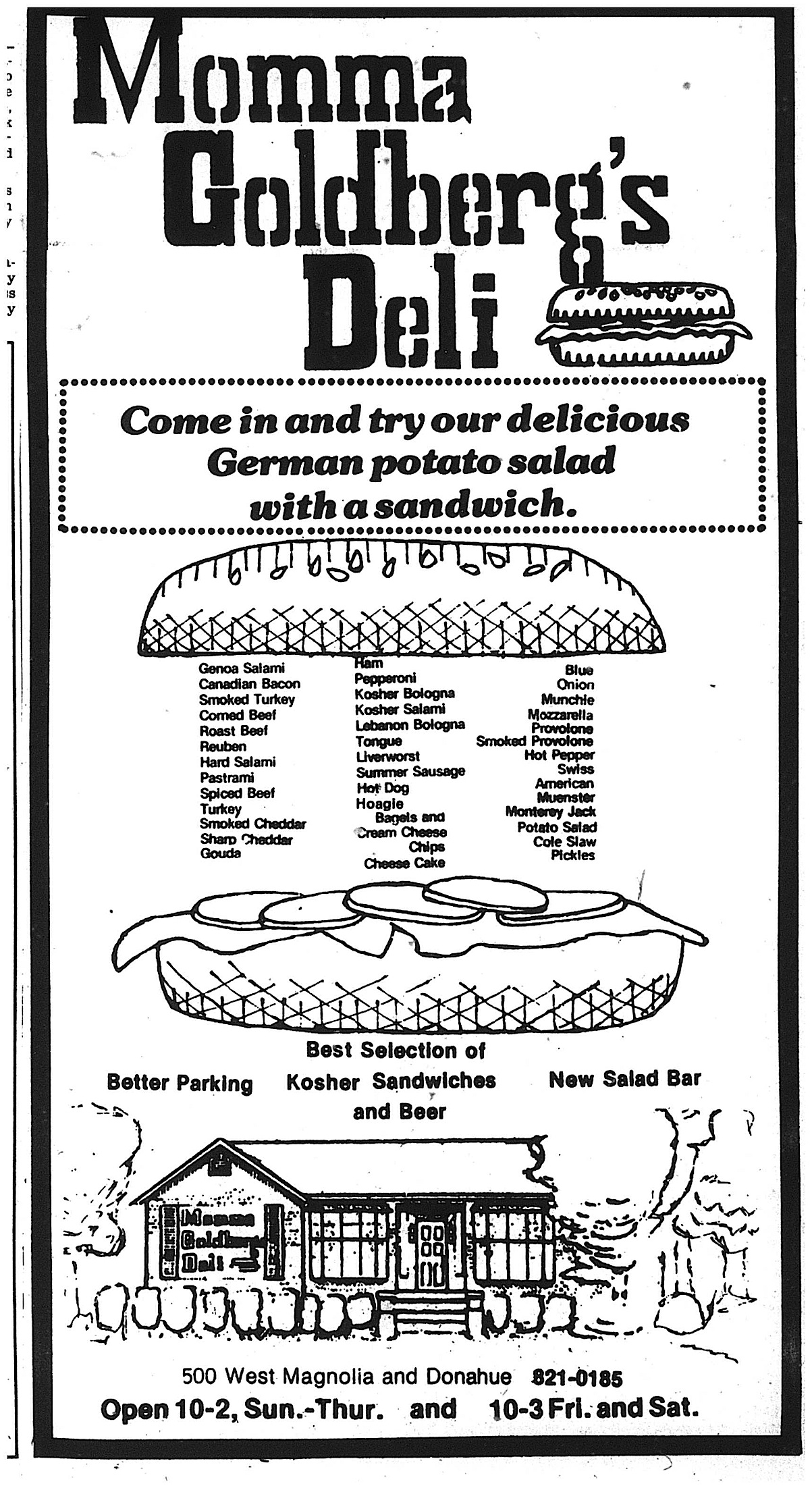 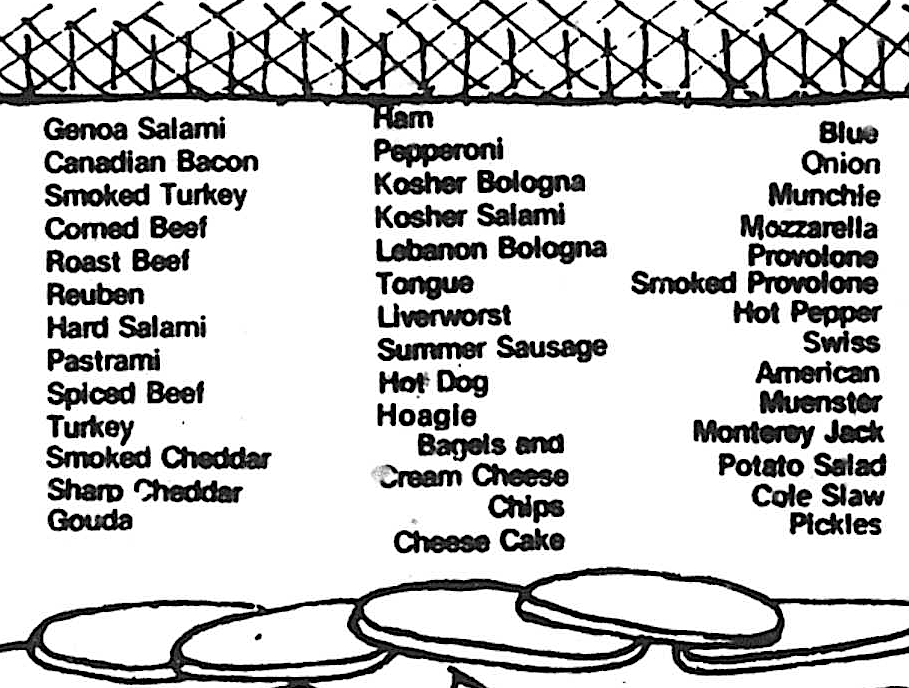 Yes, the floor probably had that general uneven feel even then. But the steamers hadn’t yet aged well enough, and they hadn’t yet perfected the Doritos-cheese-peppers recipe. No Dave Matthews and Tommy Tuberville filling up the jukebox or the newspaper clippings on the wall. Less graffiti. More salad bar.

And just so all you young Momma’s boys and girls know, Auburn parking has long been a problem. They even addressed it on the menu.