Last fall, it was Bill Nye. Last night, Aubie got some quality bro time with another icon of 90s kid nostalgia, Kenan Thompson, star of the critically acclaimed 1997 film “Good Burger” (“Whoaa–a clock!”) and current SNL cast member, after he did his thing at Auburn Arena. 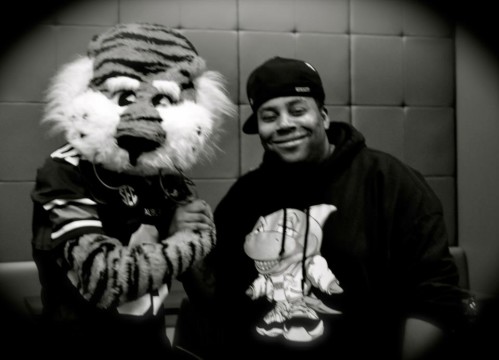 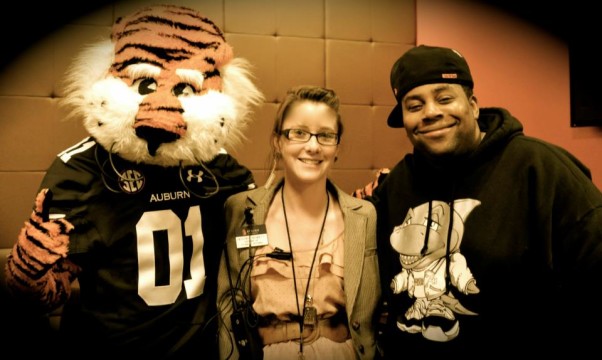 You can “watch” Thompson’s hour-long stand up routine below (we haven’t watched it all–tell us if he War Eagles):