Laurie Webb is an Auburn University sophomore majoring in public relations. And she’s the sister of the most famous woman ever. Or at least it has seemed that way this week.

TWER: How’s it been dealing with all the publicity your sister has received since Monday night? 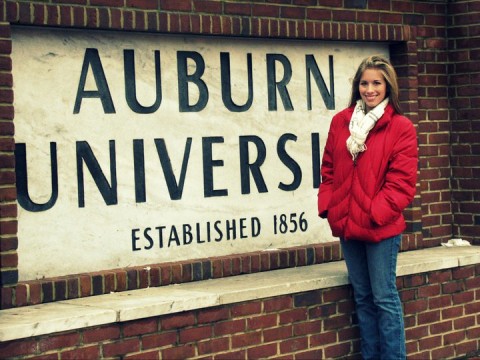 TWER: What was your reaction when you saw her on TV during the national championship?

LW: “I was at my friend’s house, and we were just watching the game, and I
saw my sister on TV, and she was on there forever. Then everybody was
like, ‘Dude, that’s your sister!” And I’m like, ‘I know!” My phone blew
up and ended up dying pretty much; it was crazy.” 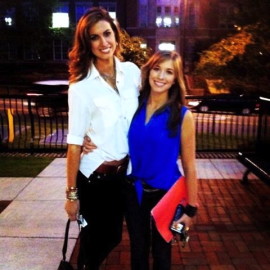 TWER: What did you think about Brent Musberger’s commentary on Katherine’s appearance?

LW: “I’m kind of used to it. I didn’t think too much of it. Well, first of
all, it was loud, and I couldn’t really hear what he was saying.
Eventually, I heard what he was talking about, and I didn’t really think
much of it because that’s not out of the ordinary
for Katherine. That happens all the time.”

TWER: Do you think Katherine has been handling the publicity well?

“Oh yeah, she definitely is. She has an extremely level head. I’m really proud of her. She’s definitely handling it very well.”

TWER: Are you also a model?

LW: “I have done modeling before, but I don’t really consider that my occupation. I’ve just done it on the side.” 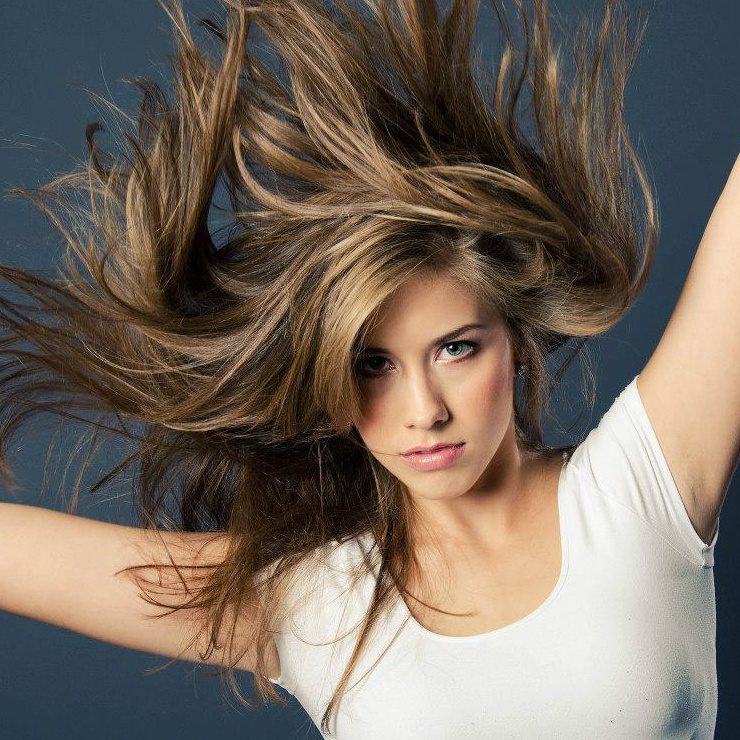 TWER: What are your post-Auburn aspirations?

LW: “I plan to go and get my Master’s degree. I definitely think that higher
education is important. I just want to stand out. I was thinking about
going into international business later after getting my Master’s. I
definitely want a job, and I don’t want to stay
around here. I want to travel.” 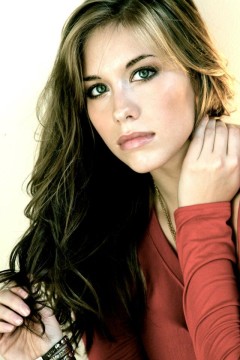 TWER: You are an Auburn fan, right?

LW: “I’m definitely an Auburn fan; I always have been. War Eagle! Even my
grandfather went here. It’s a tradition to go here. Almost everybody in
my family has gone here; everyone in my immediate family has, and most
of my non-immediate family, too.”

TWER: Did your family have problems with all the Roll Tide-ing during the national championship?

LW: “Yeah, but everybody really likes AJ a lot. He’s a sweet guy, so (my
family) supports my sister and everything she does. She really likes AJ a
lot, so of course we’re going to support what she does. It’s hard to offended, especially when you become a friend to somebody like that.”

TWER: Would you ever date an Alabama fan?

“I’m not one of those fans who are crazy. I don’t really care what team
they go for. I love Auburn, and I’ll always be an Auburn fan, but my
boyfriend can go for a different team if he wants to.”