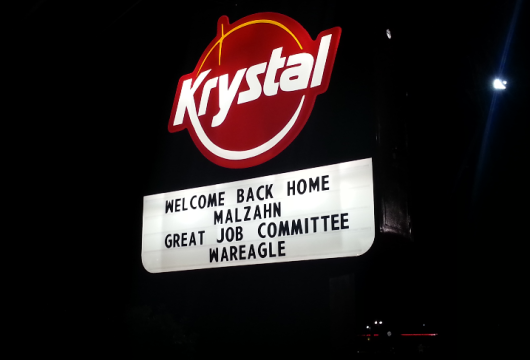 Until it appears on The Marquee, it’s merely rumor.  This we fully believe.

It’s reportable now. It has spoken.