Allow us to (finally) introduce you to 1981’s Marcia Levy and Anne Jones, the two young Auburn ladies whose contributions to Playboy’s first Girls Of The SEC pictorial had to stay under the mattress (unlike those of the wholesomely Auburn T-shirted Shari Helton) on our first 1981 excavation. But we found some photos of them with their blouses and Telluride T-shirts on (I bet Birmingham wishes she was there that night). So we’re good. 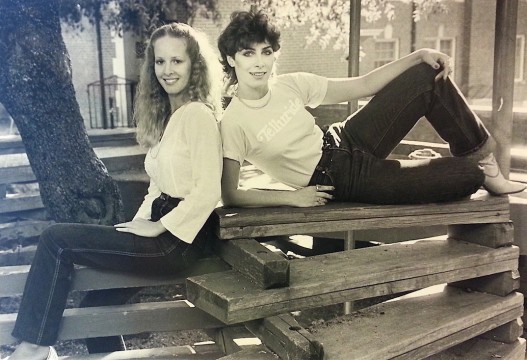 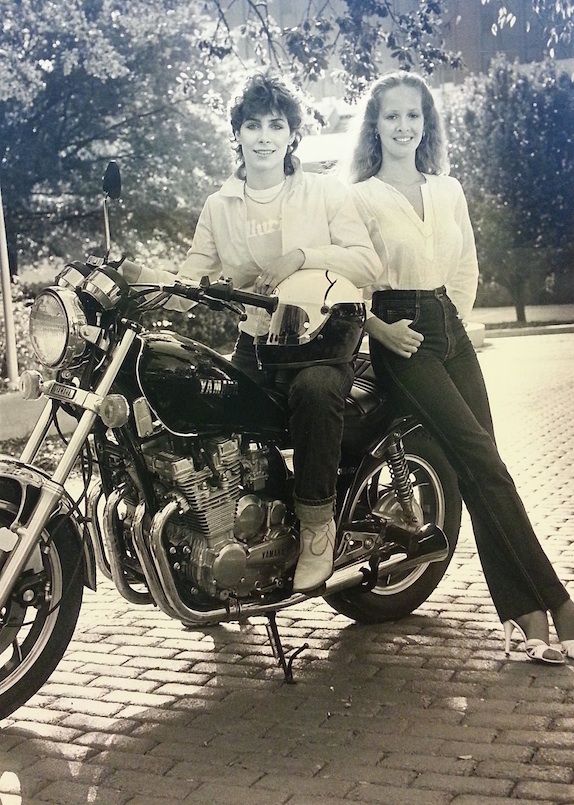 Levy, originally from Ohio, reportedly tried to start an Auburn ice hockey team (“but the players all drowned”), while Anne, who for her shot was draped over the debauched banks of Chewacla Creek by celebrated Playboy photographer David Chan, dreamed of becoming an artist.

* Bama fan talks Auburn during sex on “Hart of Dixie”
* Human pyramid at Toomer’s Corner!
* War Eagle Moment at the SAG Awards
* Twisted Metal developer is an Auburn fan
* Muhammad Al on the Haley Center concourse
* Who’s the kid with the Auburn shirt in “Return of Swamp Thing”?