They do God’s work over there at the @si_vault Twitter account—and tomorrow they’ve promised something even godlier than usual: An awesome gallery of rare Bo photos in celebration of his… 50th… birthday, including this shot from Bo’s 1990 guest appearance on The Fresh Prince of Bel-Air… 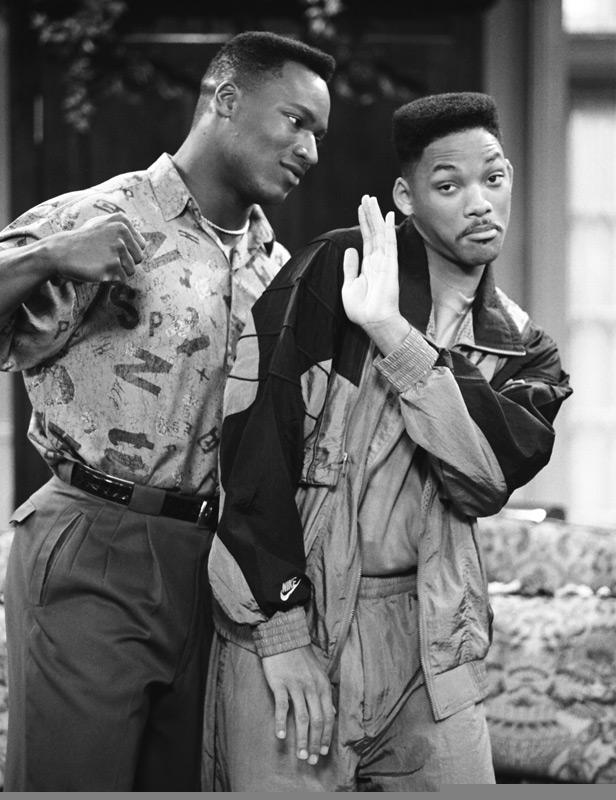