New York Red Bulls striker / Arsenal legend Thierry Henry may drive a “low-key Q7 SUV” for its “relative anonymity,” as a riveting MSN.com photo gallery on soccer stars and their autos called it. But take it from Efron, DiCaprio, and Naya Rivera, Thierry—when you wear an Auburn swag, people are going to think you’re straight up peacockin’, and you’re going to get noticed. 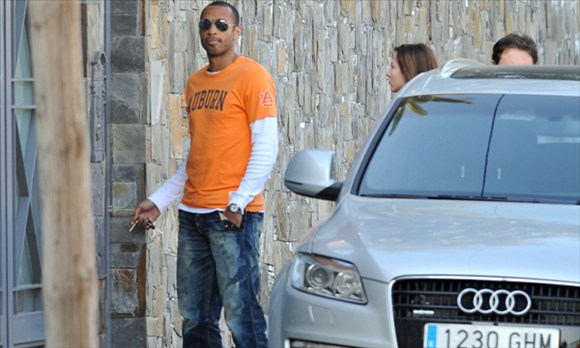