The first day of college for Auburn’s blossoming freshman was also the first day for the flower arrangement being installed in the beds in the corner of the end zones. Life’s funny that way. 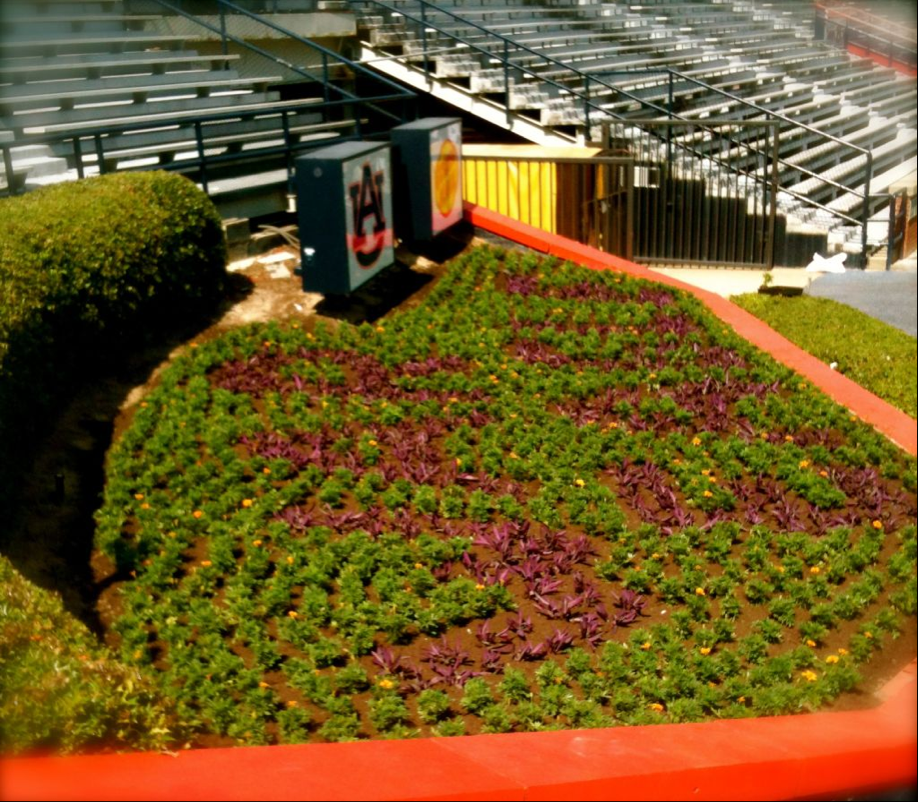 Here’s hoping that positive pollen gives Auburn the stamen-a to run the table!