The U.S. men slid out of the medal count in the team gymnastics competition, but imagine if the Tigers had sent these guys … to St. Louis … to the 1904 games. These men represent the height of flexibility and agility at Auburn at the turn of the century. Take that Danell Leyva and your bronze. 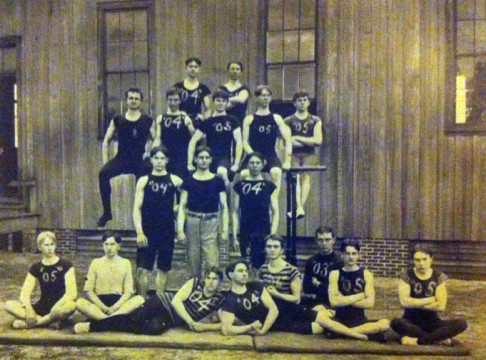 Speaking of the Olympics, a lot has been made of the various uniforms our Olympians have been asked to wear. Having told you last week about Snitz Snider, Auburn’s first Olympian, we thought you might like a shot of his official track uniform. He’s pictured here with his Auburn track coach— the university’s first coaching foray at the Olympics, as well—Wilbur Hutsell. 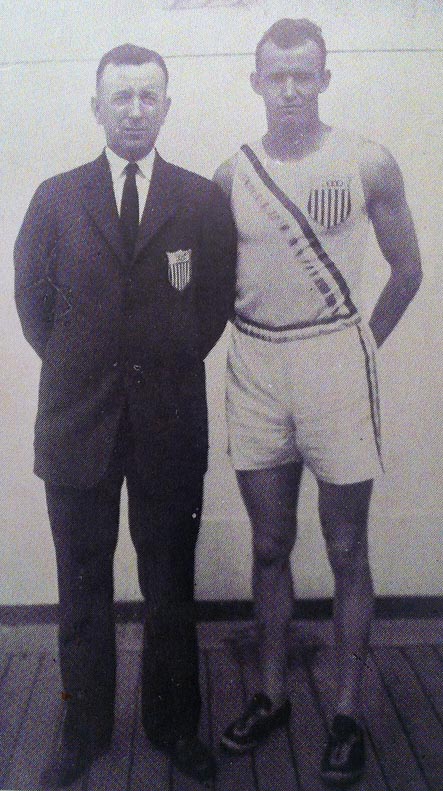