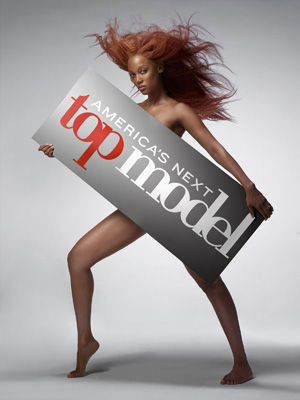 A mainstay of reality television is holding a casting call for its upcoming season in Auburn (obviously).

American’s Next Top Model, which on the CW, will be auditioning aspiring models for its “college edition cycle” at Village Mall from 10 a.m. to 2 p.m. on March 10. Auburn is one of three Alabama stops on AMNT’s casting call schedule. The show, which was created by talk show host and former super model Tyra Banks in 2003, is also coming to Montgomery and Mobile.

Applicants must be at least 5 ft. 7, between the ages of 18 and 27, and a U.S. citizen—and have pictures of themselves in bikinis.

The season premiere of America’s Next Top Model “Cycle 18” airs tomorrow at 8 p.m. CST on The CW.