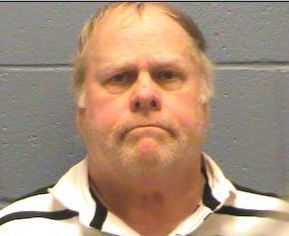 Like his client, Harvey Updyke’s attorney is a crap stirrer. He likes to stir crap.  There was the attempt to have the  felony charges reduced to misdemeanors by citing an old Alabama statue that would value the Toomer’s Oaks at $20 a piece. Then there were a couple of change of venue requests. Now Everett Wess has asked Lee County Circuit Judge Jacob A. Walker III to recuse himself in order remove any doubt that he might be All In against Harvey Updyke.

According to the OA-News, a motion Wess filed Friday asks Walker to disclose any soft spots for Auburn University–specifically the kind that might form if  your friends or family members work there. He’s even asking that Walker turn over any records of visits to Auburn’s campus (crumpled ticket stubs?  Traces of Spike 80Df on his shoes?)