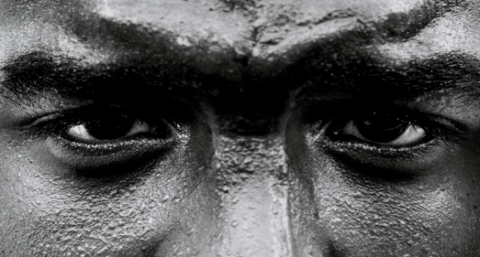 At this point, what with apparently being too good for the NFL and his record-breaking endorsement deals and his action figures and all, is it possible that, despite being limited to just one sport, Cam Newton is just a commercial-born catchphrase away from matching Bo Jackson’s overall effect not necessarily on sports but on pop-culture? In just one surreal year? His appearance in Interview Magazine is the latest example that suggests maybe.

“No Results Found.” That’s what you see when you search for “Bo Jackson” on their website, which makes it almost certain—no, forget almost, it’s definitely certain—that Cam Newton is the first Auburn player to be interviewed by Interview. Unless another player drops “in to Auburn from outer space,” as Bo recently described Cam’s career on the Plains, there’s a good chance he’ll also be the last.

Cam spoke with Jonathan Durbin, who’s like an editor at VH1 or something, the day after his first NFL game. It’s a dandy little interview…

DURBIN: You feel like you can’t make a move without being watched.

NEWTON: In this field, people know how much you’re worth—meaning X amount of dollars, or that you’re on TV this much. You have to respect that you are not regular anymore. And when I say “regular,” I don’t mean that I’m better than you are, I mean that everybody’s watching. In this day and age, everybody wants to be that star. Of course, people are going to say, “He’s immature. He doesn’t deserve this.” But when people see you do alright, then you start winning their hearts. It’s not going to come easy, though. It doesn’t matter how many people you do right, you’re still going to be hated by so many others. You can’t live your life trying to make everybody happy.

… and yep, they file it not under “Sports,” but “Culture” (as will we); sure, they don’t have a “Sports” section—that’s even more to the point. But if you’re going to click over, click over for the photos, which include shots even more badass than the portrait of him hanging in the lobby of Sports Illustrated—I mean GQ. Here are two of them.

[UPDATE: And yes, per the eagle eyes of JR, note the face of Aubie that miraculously appears in Cam’s furrowed brow.] 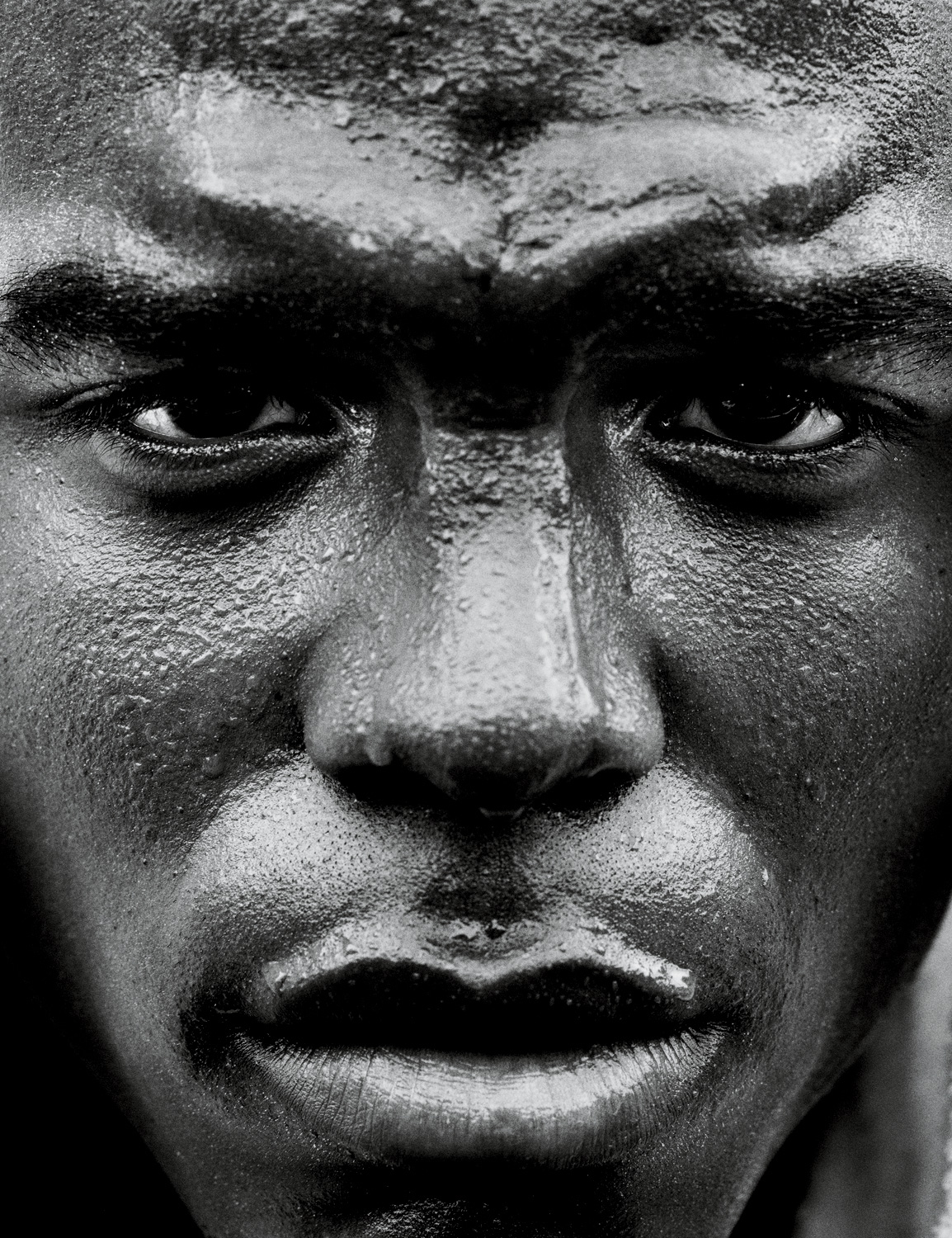 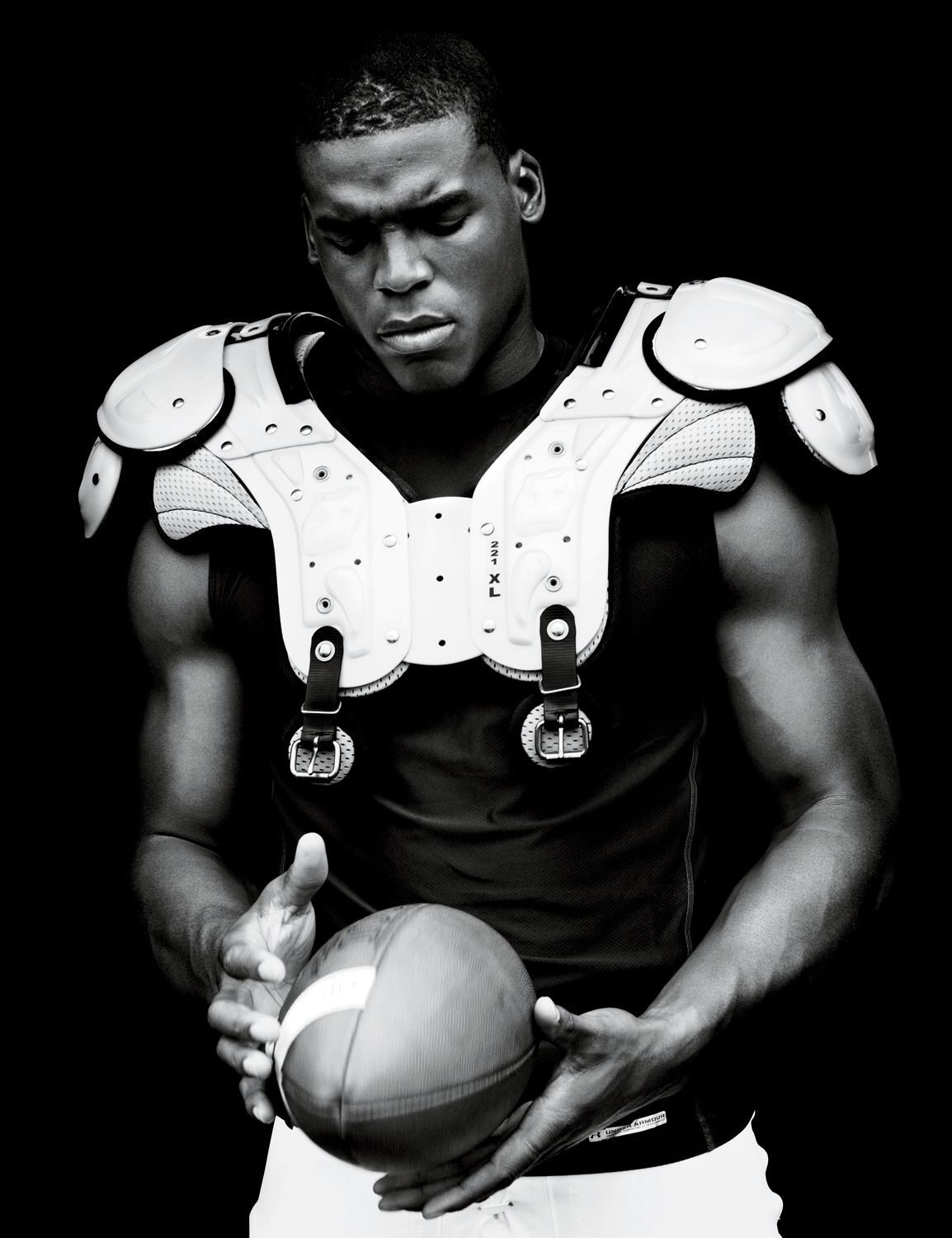 (Something about those shoulder pads poses seems familiar.)