On the Tuesday before last year’s season opener, sure, we were all thinking that Auburn was about to have a larger than life, bigger-than-the-game, completely transcendent Blessed Individual rock star of a player who would have multimillion dollar endorsement deals and billboards in the middle of Times Square and whose pants—the pants he would surely wear in the national championship game—would be auctioned off by Auburn to a random t’n’a sports blog so they could mastermind a bizarre promotional stunt with a Playboy model.

But it’s still weird to actually see it come true. 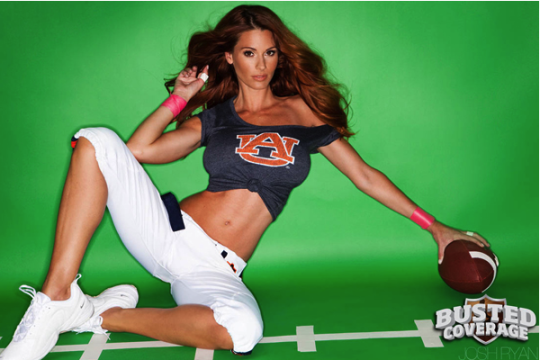 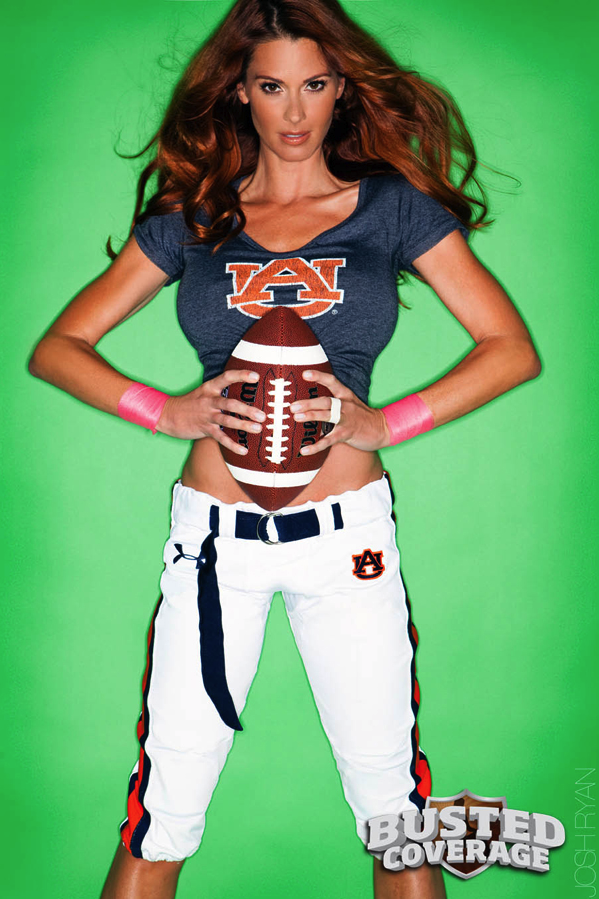 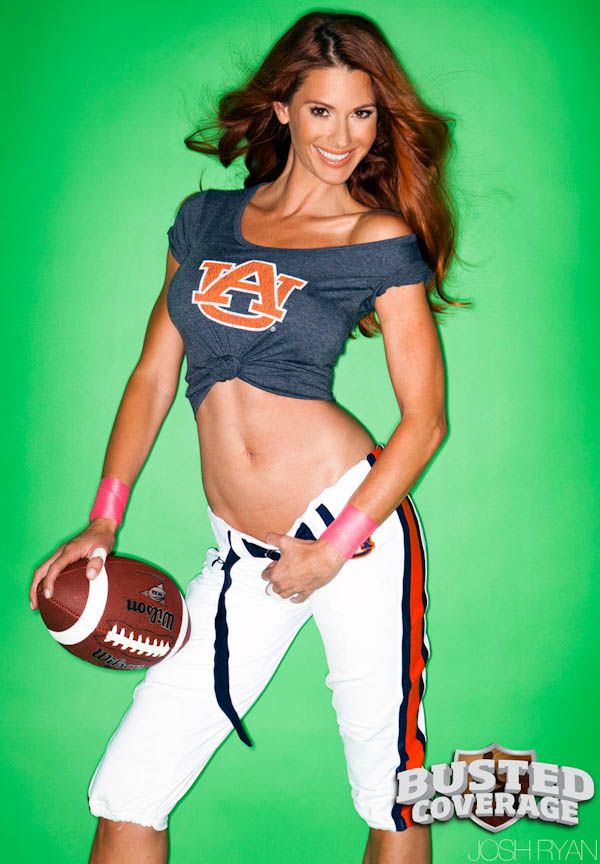 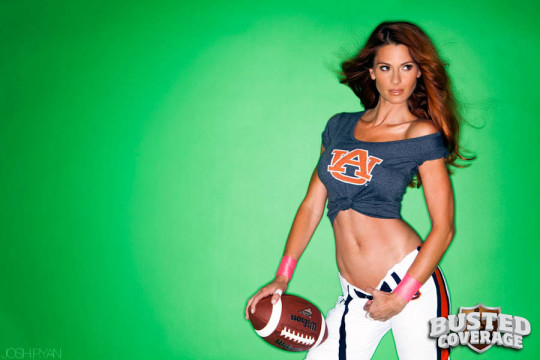 * Behold! The Gene Chizik Elevator of Champions!!!!!!!
* “War Eagle” carved into face of the Spinx
* Fans equate Iron Bowl losses with the end of the world—now confirmed by science!
* Auburn is the question, Cam the answer on Jeopardy!
* Derek Jeter’s guardian angel spotted—and he’s an Auburn fan
* Bama pays professional boxers to beat Auburn for the first time