Krista Klumpp may have only made it to Day 13 of the fantastic “Survivor: Redemption Island,” and her raucous, head Auburn cheerleader worthy “War Eagles!” and “Bodda Getta Bahs!” might not have made it on air, but as these photos she’s proudly provided us show, the Columbia, S.C. pharmaceutical rep was by God reppin’ Auburn behind the scenes, and to Nicaragua at large. 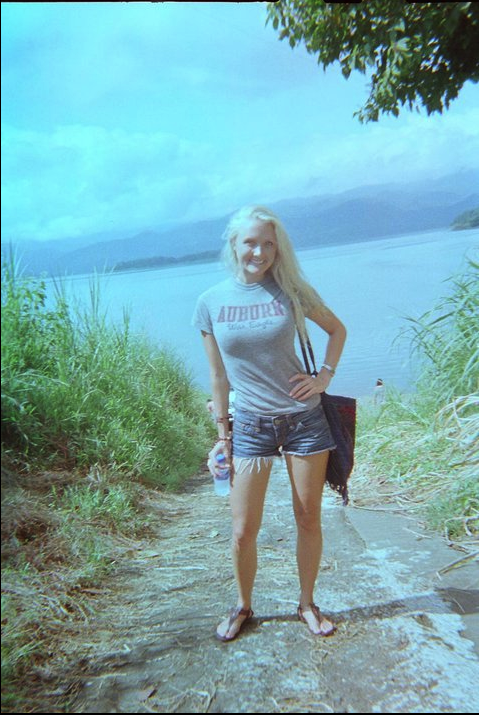 Here she is sightseeing with fellow Zapatera pariahs Stephanie Valencia and villainous Survivor legend—and LSU alum—Russell Hantz, who you may recall was so smitten with Krista’s spirit he purportedly proclaimed Auburn to be “the best school of all time!” 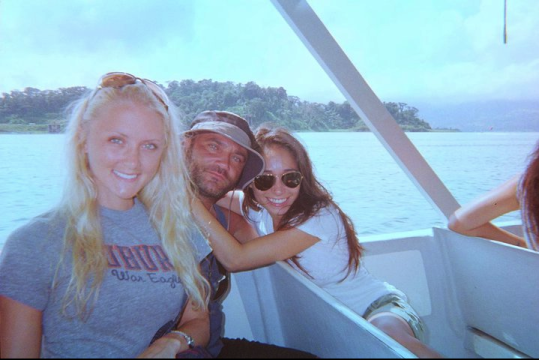 So, so hope CBS asks her, or at least another former Auburn cheerleader, to Survive again.