Two months ago, 25-year-old Auburn alumna Carmen Britton was bummed she hadn’t been able roll Toomer’s Corner during the biggest season in the history of Auburn football. Now she’s worried she’ll never get the chance to roll the corner again, period.

Britton, who is currently seven months into a 27 month commitment to the Peace Corps in the Philippines, made Auburn headlines early this year for serendipitously securing the best possible seat the Philippines could offer — the living room couch of U.S. Ambassador Harry K. Thomas Jr — for the national championship game (the only game she was able to watch all season).

Now she’s hoping to parlay some of that attention into whatever raised-awareness for the Toomer’s oaks she can muster.

Here are some photos of her efforts, taken on a trip to the Batad and Banaue Rice Terraces. Call it thinking local and acting global. 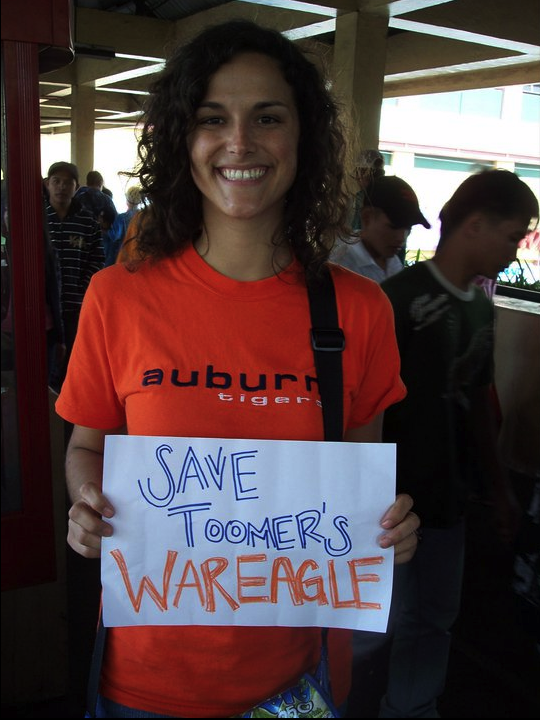 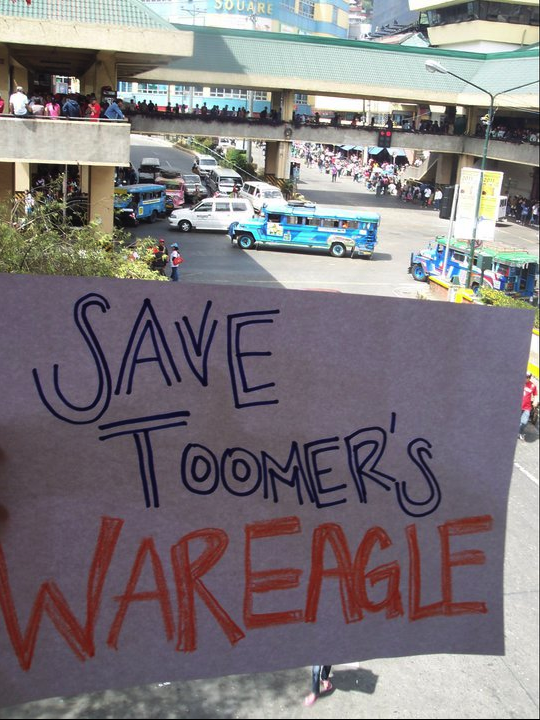 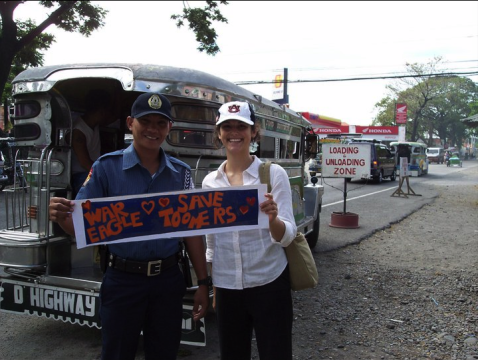 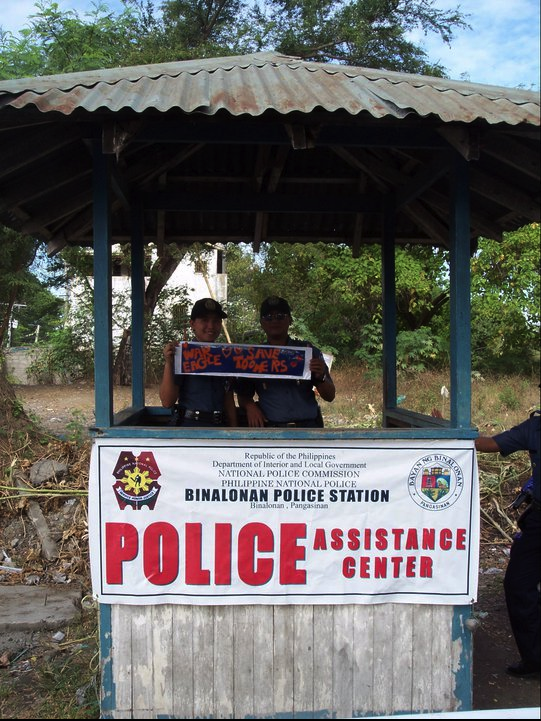 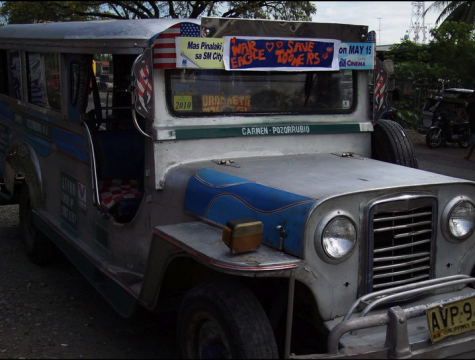 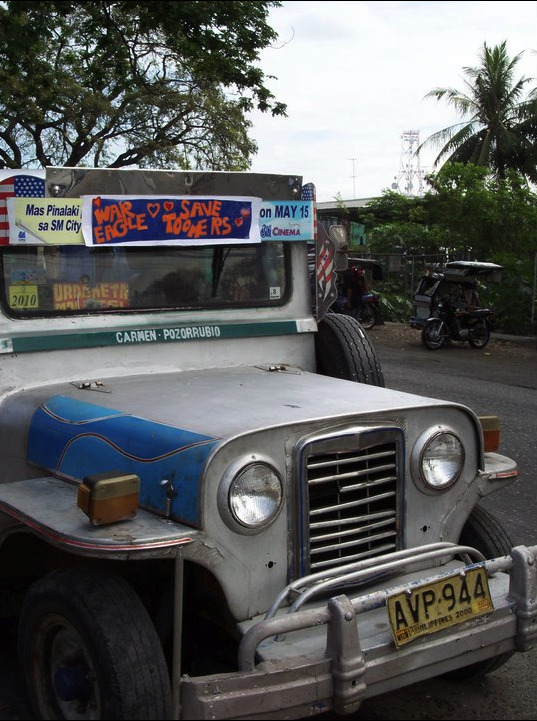 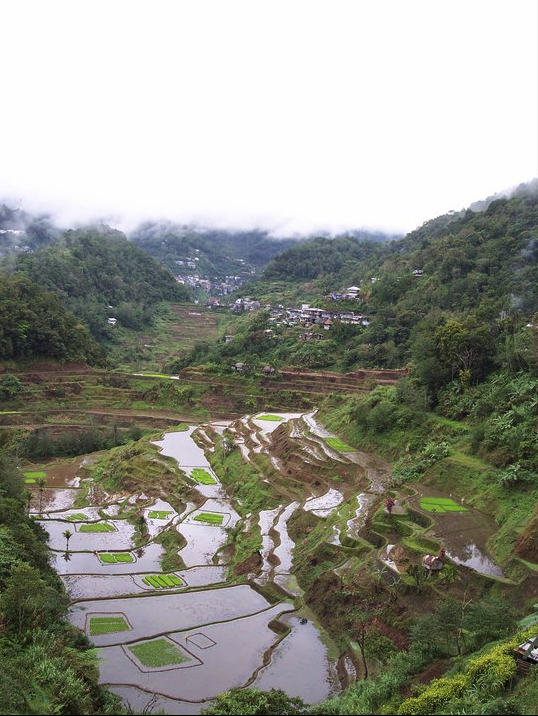 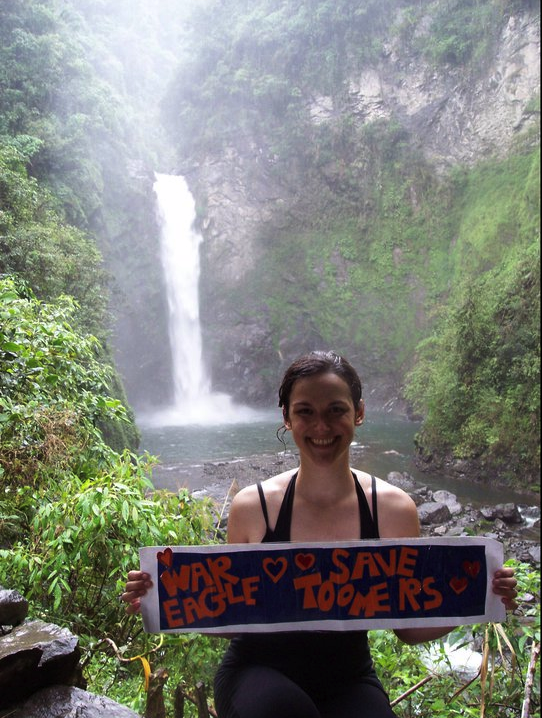 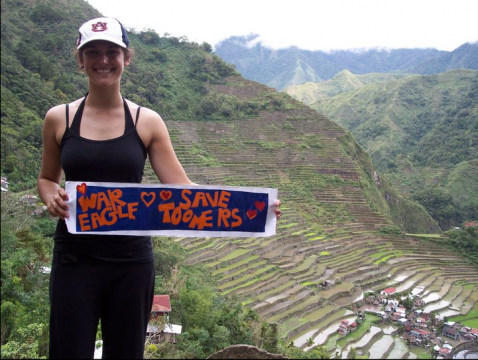