Random Auburn shirts on British sex symbols (are beginning to) have a long and noble history. And while it seems impossible to ever top the photo shoot of Caroline Flack slummin’ it cross the cultural pond in that faux-’70s baseball tee, surely Auburn threads of whatever vintage on British celebrities of whatever caliber can only mean good things for the phenomenon.

In that spirit, please enjoy this recent London photo shoot of one of the old country’s buzziest buzz bands of 2011, The Vaccines (frontman Justin Young looks like he’s about to ready to get his hands up for two pence): 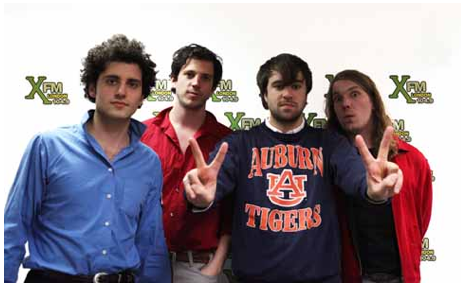 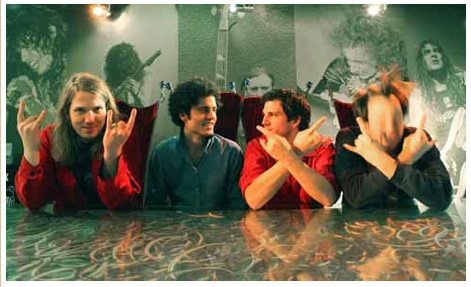 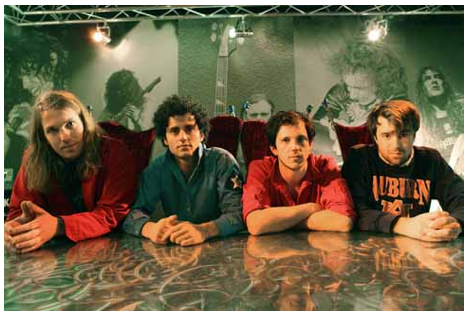 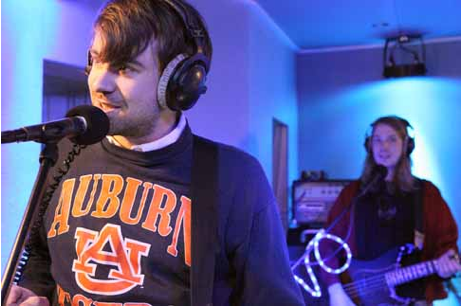 For what it’s worth, one of their biggest hits is parenthetically-titled “Ra Ra Ra” (ignore what appears to an FSU jersey on the guitarist in the video).

Thanks to TWER reader Jason Wesler for the tip: Good eye… and good taste (these bloaks are pretty dang good).