As Mark “Quarterback draw, y’aaaalllll” Stewart reminds us in stiff-armed song, “there’s room in the case for another trophy.”

Looks like he had fun; what else is new? 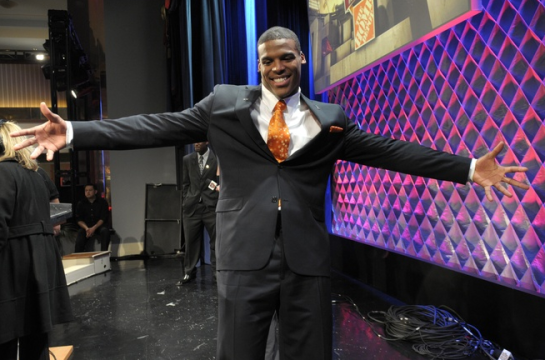 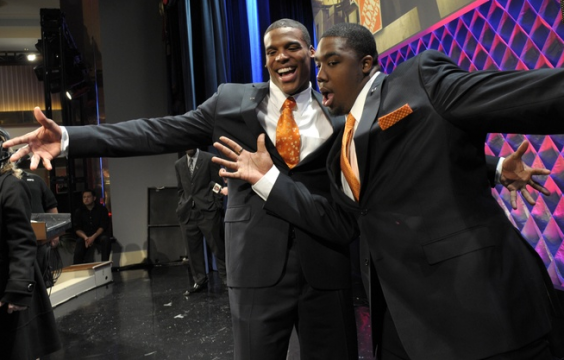