In 1991, former Auburn defensive back Eric Ramsey revealed that he had secretly recorded conversations between himself and Auburn coaches and boosters that implicated the latter in an illicit pay-for-play scheme operating within the Auburn football program.

In a Sports Illustrated article written in the immediate wake of the scandal, Coach Pat Dye defiantly asked SI writer Rick Telander: “You think Ramsey is going to be able to get a job? Who the hell would hire him…”

Nearly 20 years later, that question has, at least to a certain extent, been answered: Kimani Press, the African-American-geared imprint of Harlequin Enterprises.

Though rumors of a modeling career have swirled on Auburn message boards for years, TWER is _______ to present for the first time, and without commentary, the romance novel covers — and they’re real — of Eric Ramsey (your move, Wikipedia): 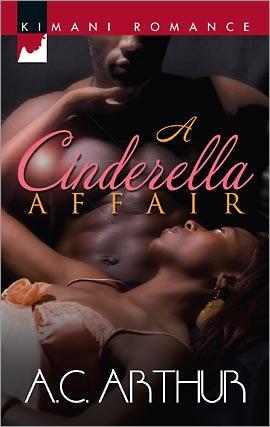 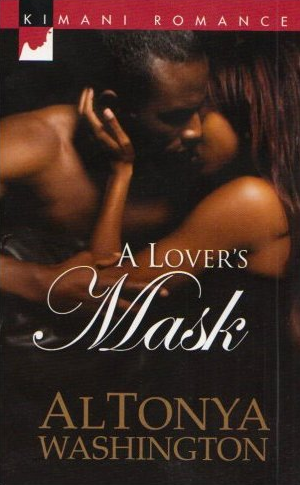 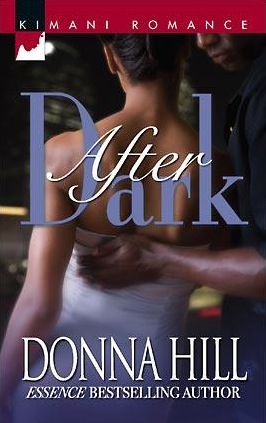 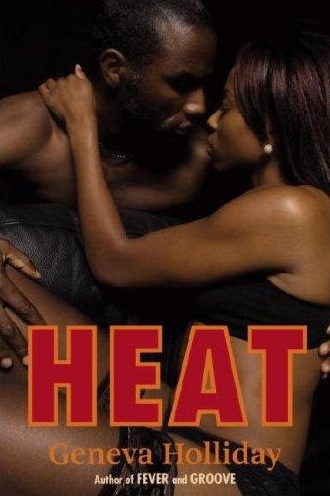 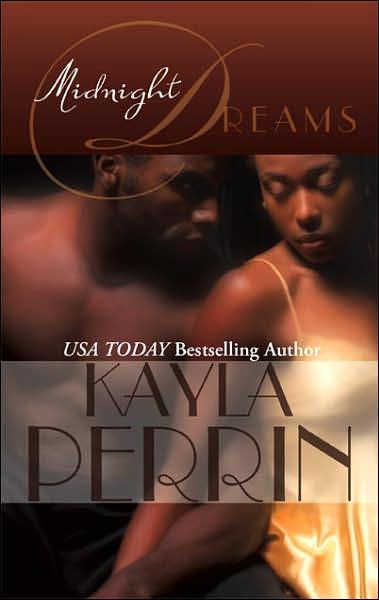 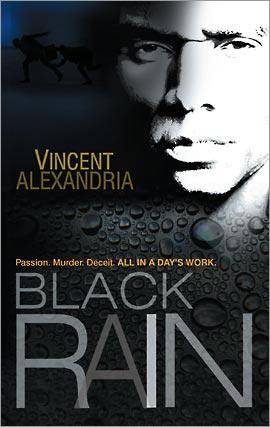 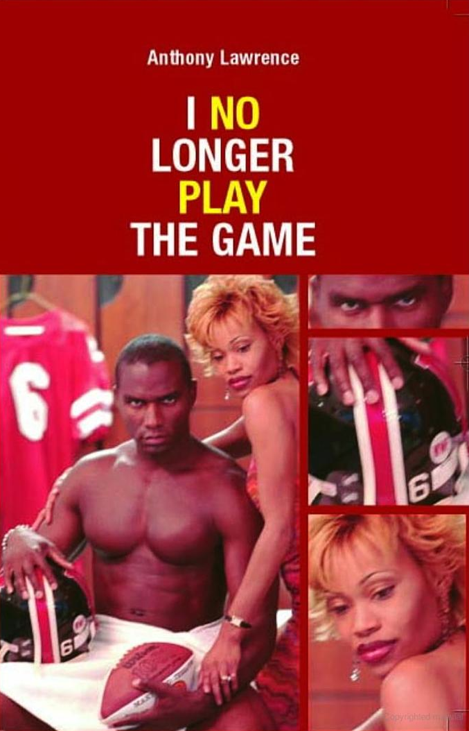