*** Tommy Tuberville recommends two-ply at Toomer’s on damp nights, admits to tearing up during “the eagle.”

*** The Bo Jackson Trophy: “Our Heisman Trophy without the lies…”

*** Rheta Grimsley-Johnson talks up her new book Poor Man’s Provence: Finding Myself in Cajun Louisiana on NPR’s All Things Considered. 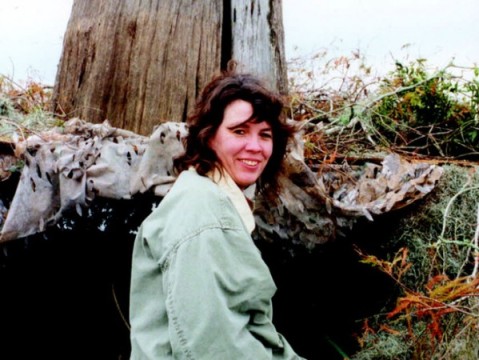