*** HSHS OMG: Mr. Bartley and I are attending tonight’s basketball game against Virginia. It could make for interesting tweeting. Follow us! — [JDH – 4:06 p.m.]

“I was a sophomore at Auburn when Pearl Harbor was attacked. I came home from church, went to the dormitory and heard all this screaming and crying and I went down the hall and I said, ‘What’s the matter? What’s wrong?’ They said, ‘Turn the radio on.’ So we turned our radio on and of course, he said, ‘The Japs have attacked Pearl Harbor.’ … But we comforted each other and the girls all cried and wept because they had boyfriends or relatives that were already in the armed forces. And we realized immediately that this would be war.”

Watch her and hear her beautiful accent here. 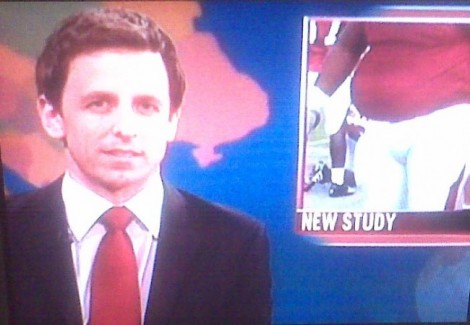