*** Just watching the last week’s TiVo’d episode of Flash Forward and paused it.. the CIA Director? The guy standing before a thinly-veiled Nancy Pelosi at the senate hearings claiming the blackouts were the work of China (my first guess, too)? None other than Mike Wilson, aka Michael O’Neill, AU ’74.

Wilson was a Lamda Chi, SGA Vice President, and a Spade. He’s been in tons of those type of shows (24, Prison Break, The Practice) and movies galore: Tranformers, Sea Biscuit, the Legend of Bagger Vance, on and on.

*** Auburn brings up the rear in SEC schools with the release of the “2009 Trojan® Sexual Health Report Card.”

What is going on? Auburn students don’t know about healthy sex?

Well, the annual report card is supposed to measure “access and availability of sexual health information and resources across 141 colleges and universities.”

It seems that pamphlets, free condoms, information and whatnot are in short supply on the Plains.

As far as conferences go, the SEC came in third place behind the Ivy League and the Big Ten.

The SEC standings? Well, the University of South Carolina Gamecocks came in first place in the entire country! Go Cocks!

Here’s where the rest of the SEC schools fall in:

And finally! The school with no use for birth control (“IT GETS IN THE WAY!” the Plainsmen scream … or so it seems) …

*** Kenny Smith has a new column up. He’s been listed as a columnist from the beginning, of course, and has written some great stuff. But with “From the Tweet Seats,” we’re now doing what was only natural: compiling his compellingly precise tweets throughout football Saturdays in a single record. Read it, smile that someone else was thinking the same thing about all the flags, and never again feel alone in this world. — [JDH – 2:48 p.m] 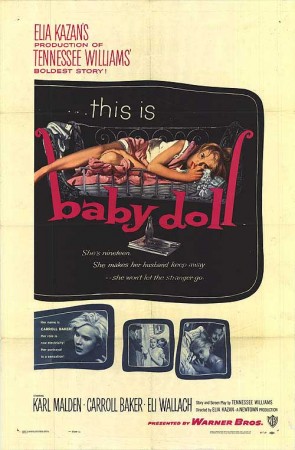