The Win Column with Ben Bartley 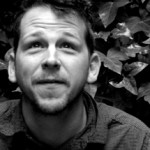 J. Wes Yoder’s Carry My Bones, most recent read of The LiterAUti, is the novel Terrence Malick would write if he was 40 years younger, grew up in Tennessee, and attended Auburn. Merit, the novel’s narrator, is a mash of Sissy Spacek in Badlands—with her short, simple declarations and naive yet profound innocence—and that kid […] 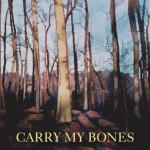 Auburn, town and University, has several mentions, as does Opelika, Shorter, the Syrup Sop, etc. The novel never leaves Alabama. 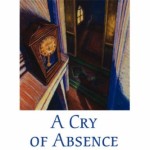 “I still kind of feel like I’m not so much an American as I am a Southerner.” — Madison Jones A Cry of Absence Madison Jones 1971 Novel Auburnness: Madison Jones came to Auburn as a creative writing instructor in 1956. He retired a writer-in-residence in 1987. He still lives in the area, out Wire […]

I realize Auburn is beautiful. I was reminded the other day when I returned. It was early March. I was wearing a T-shirt. I believe it was black. The sky seemed to be blue. The sun appeared yellow. I saw a brown dog. I believe it was a big brown dog. At Auburn, I know […]