The footage of Ward’s ill-timed attempt to receive a Carlson kick-off during Auburn’s 2016 win over LSU went viral enough to inspire Halloween costumes and elicit comment from even the recipient of pop culture’s most famous football to the face. 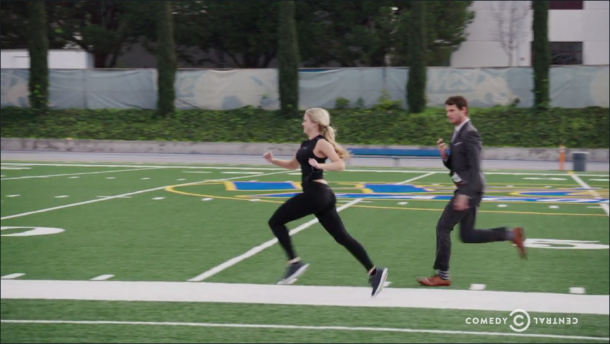 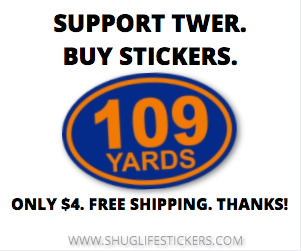 “It’s so funny because that is one of the only episodes I remember from The Brady Bunch.

“I was compared to her a few times and was actually called the real-life Marcia Brady by a few people.”

Ward’s isn’t the only Web Redemption with an Auburn connection. This is still as painful to watch as it was in 2012.