The afternoon word on the tweet on the opening day of Avengers: Age of Ultron was that there was subtle homage to the greatest super hero ever:

An extra was wearing a Bo Jackson jersey… 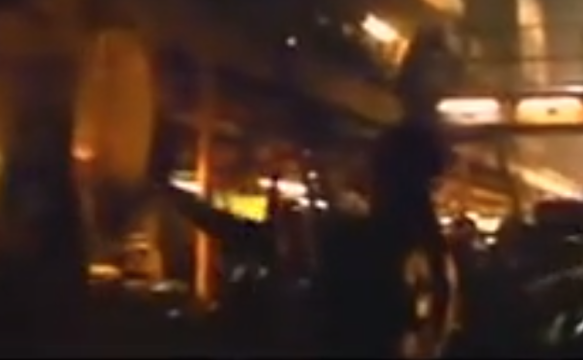 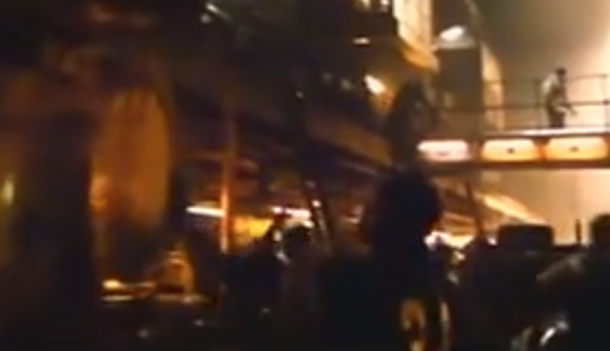 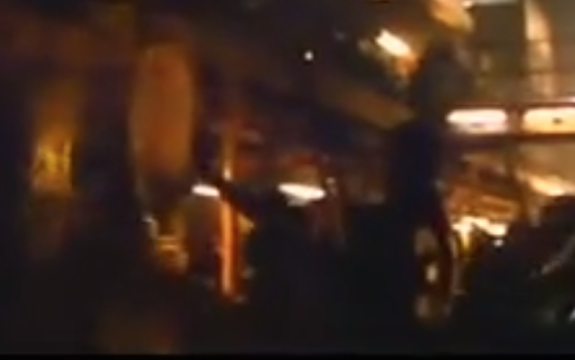 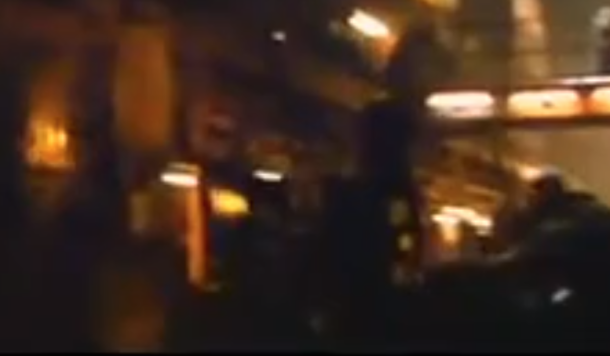 It may mark Leonardo DiCaprio’s first time as an uncredited producer.