The national championship celebration in 2011, the blizzard before the oaks (1.0) were taken down, the 3rd heaven that opened up after the 2013 Iron Bowl — they did, they seemed like dreams. And even though you knew it was real, it still would have been nice to have an official, hi-tech pinch to confirm that Toomer’s Corner was indeed being rolled.

Well it’s 2015, and thanks to a group of Auburn computer whizzes, that need has now been met.

While some teams used to great 2015 Auburn Hackathon to work on an app that could ease the stress of parking on the Plains (an absolute must for the Sustainable Smart City), Steven Clontz and a few other AU Something Smart PhD candidates were developing one that tells users if toilet paper is being launched downtown.

“For our project, we chose is Toomer’s Corner being rolled right now, which is just as silly and fun as it sounds,” Clontz told WRBL. “We actually have image analysis being done using the webcam, which will basically detect a bunch of vertical lines.” 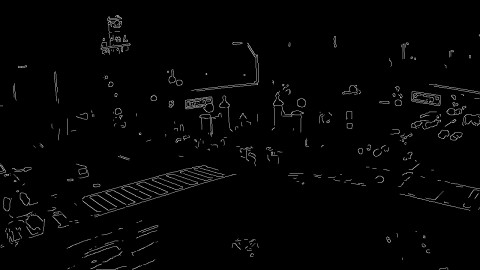 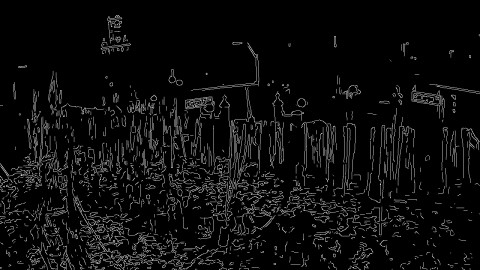 Clontz and Co. are apparently the envy of the Auburn hackers.

“My favorite is the Toomer’s Corner one to find out if it is being rolled because they are doing the image processing on it,” said Hackathon participant Robert Skelton. “It is just neat because it is Auburn. I mean nowhere else has something like Toomer’s Corner.”

Well, almost nowhere. But there’s no way that Wake Forest stuff is app-worthy.