She’ll be going up against a cruise ship singer, a plus-size model, a WWE Diva-in-training, and maybe a baby, but none of the other 29 women appearing on the new season of ABC’s “The Bachelor” have what Ashley Brooke Salter has: an Auburn education. So what she looks like is pretty much irrelevant–that’s a deal maker. But she’s lovely of course.

Salter graduated from Auburn in 2012 with a degree in Human Development and Family Studies. At 24, the Alpharetta, Georgia native is one of the youngest Bachelorettes competing for the affections of repeat Bachelor Chris “Prince Farming” Soules. According to ABC’s bio, she’s 5’7, has zero tattoos, and currently works in Brooklyn as a hair stylist.

Oh, and she’s going to be “the most talked-about girl on the show for quite some time.”

“Ashley’s the girl [that] when she comes out of the limo and the first couple of episodes, you’re going to feel like she has it all,” Harrison says. “She has the spirit, the good looks, the charm… but then the girls, especially, see another side.”

Here are some screengrabs of her learning there will be 30 Bachelorettes, not 15, from Monday night’s season premiere. 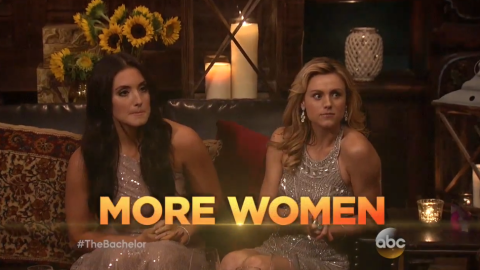 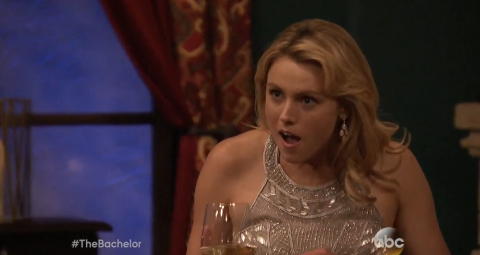 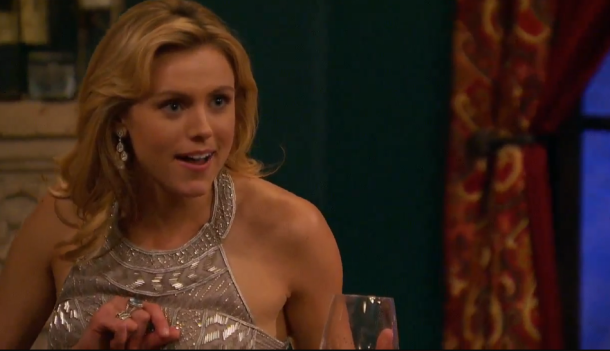 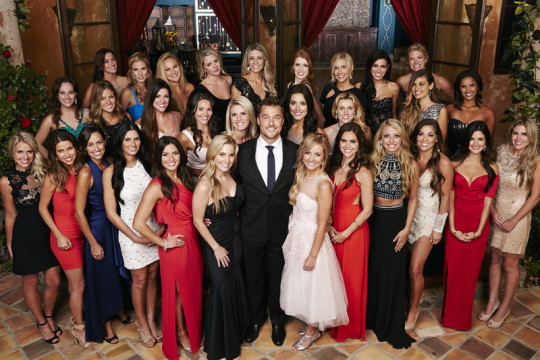 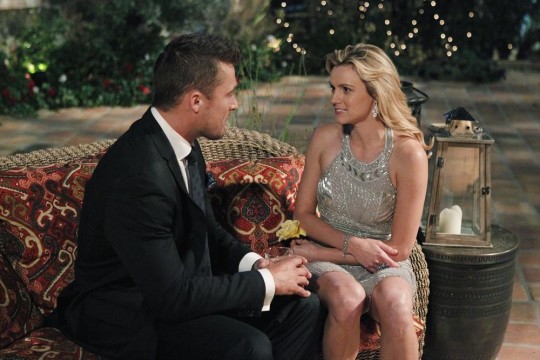 And here’s a photo of her modeling gameday fashions for The Plainsman back in 2010. 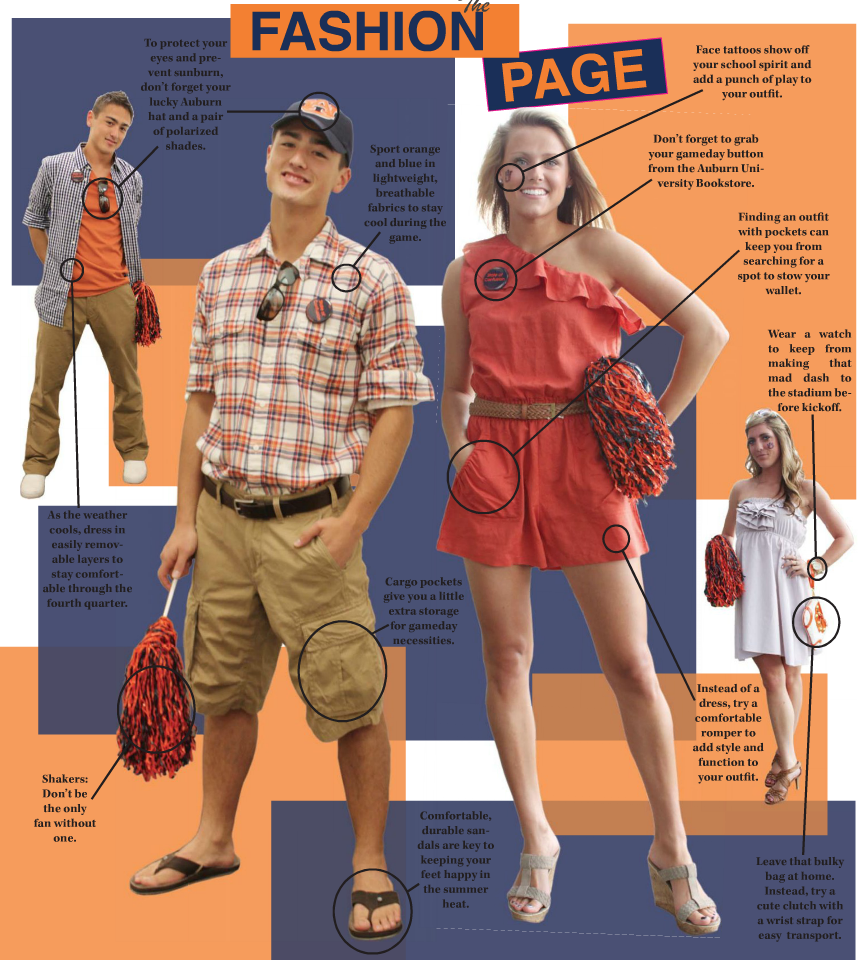 Salter isn’t the only Auburn alum to sign up for reality show romance. In 2011, a former Auburn baseball player was among the “City Slickers” vying for the hand of a University of Alabama coed on the first season of CMT’s Sweet Home Alabama.

And then there are Auburn’s comely contributions to recent-ish seasons of Survivor and The Amazing Race.

The season premiere of The Bachelor premieres Monday at 7 p.m. CST on ABC.