Jeanne Robertson has been working that southern humorist schtick for years, and her upcoming DVD, Fabulously Funny, has an eight minute bit on the 2013 Iron Bowl. And it’s great. (Can’t see the video? Try here.)

Jeanne’s an Auburn grad, 1967. And a hardcore fan. She was actually one of the featured guests alongside David Langner at Auburn’s big Iron Bowl eve pep rally in 1989, the first time ever. And there she is with a ukulele or something posing in front of Cliff Hare Stadium after her year off from school being Miss North Carolina 1963. 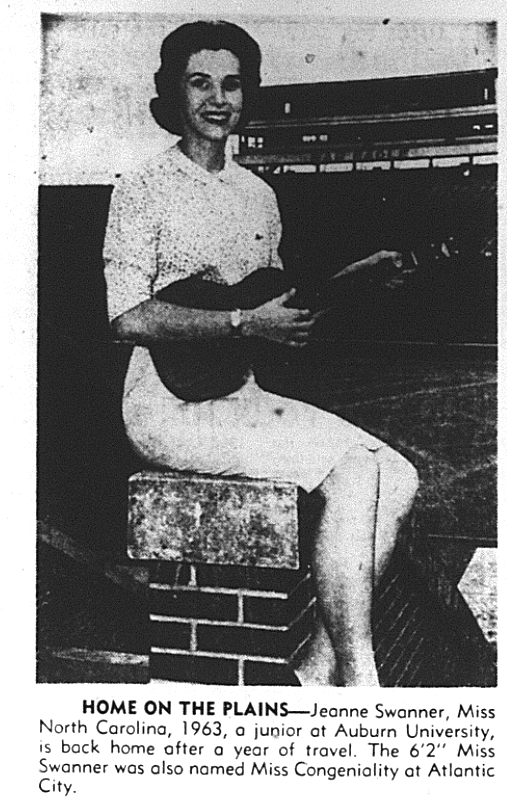 She wrote for the Plainsman. And she drove to the bucket. 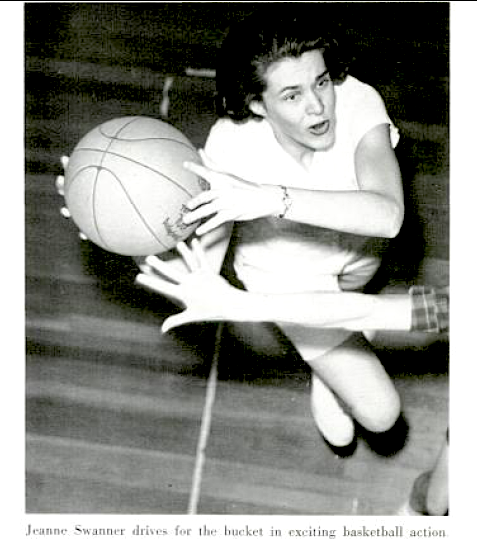