You most likely know her as Alabama’s newly reelected Lieutenant Governor, but she’ll always be Auburn’s lone representative at the 1965 Maid of Cotton contest… 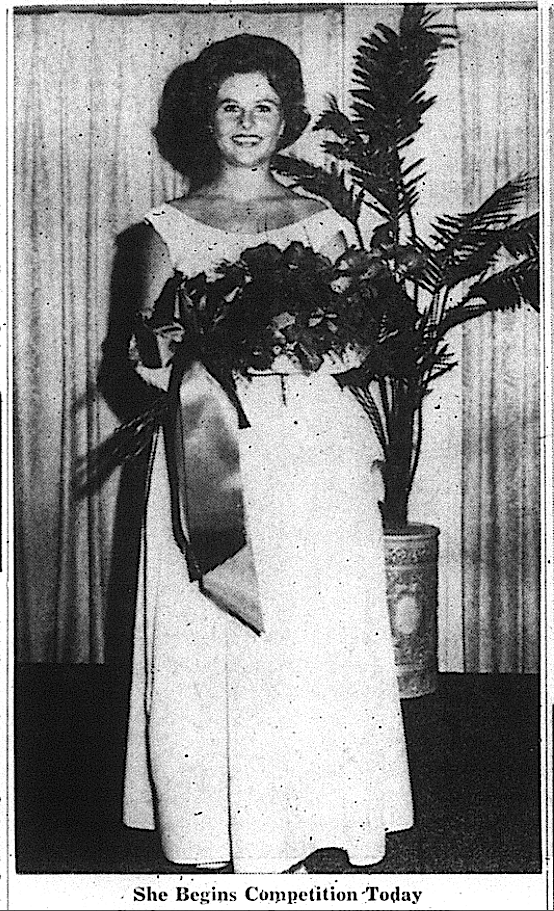 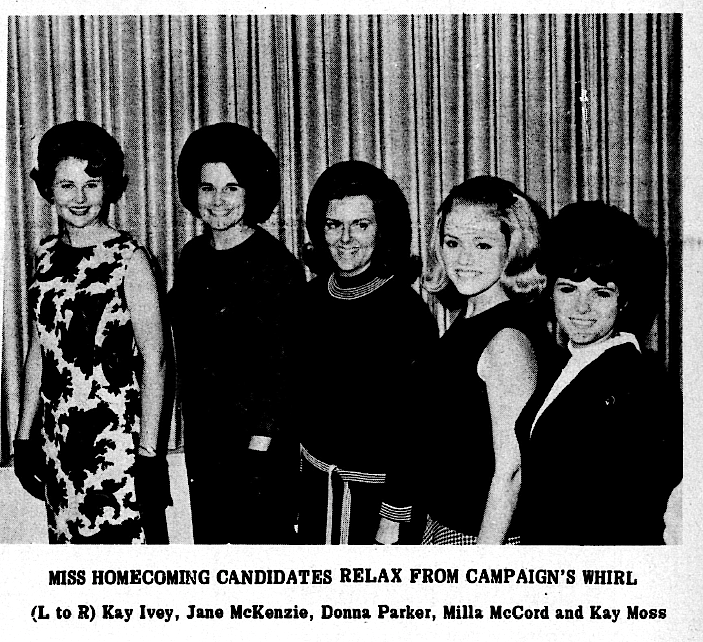 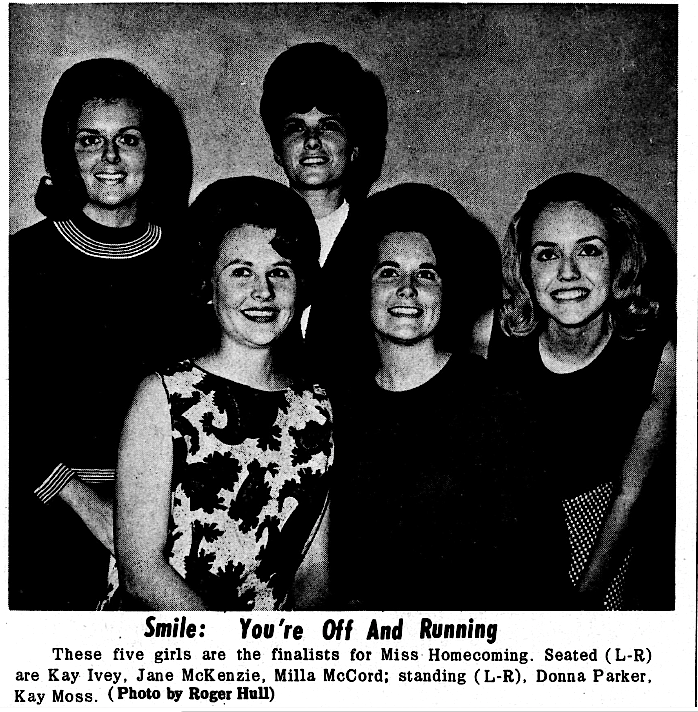 … and Student Government Association Vice President to me. and not just the Women’s SGA mind you—she was in there with the big boys, the Spades, gavel in hand, banging away for things like an AU transit system 30 whole years before Tiger Transit cranked up, and steps behind Tichenor Hall, and a reevaluation of the teacher evaluation process. 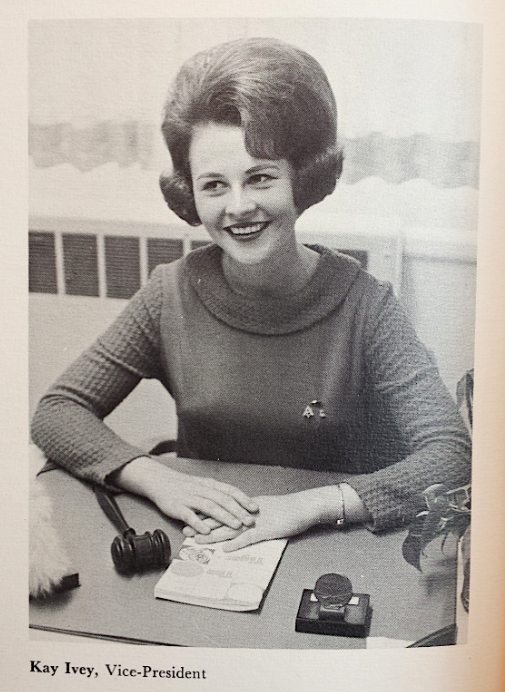 Yes, in the mid 1960s, Kay Ivey was Auburn University’s extracurricular extraordinaire. A friend to freshmen. Devotee to service. Volunteer for everything. Speaker at everything. Alpha Gam.

The quote she went with in her goodbye (“but not farewell”) letter to the Auburn student body just before graduating in 1967? A pearl from James Bond author Ian Fleming that the Internet has never heard of, but that seems pretty right on: “Remember that the only justification we have to occupy God’s green earth is to serve.”