Because destroyed (or mostly destroyed) by the heat of the towering inferno (crazy photo here) that devoured the old Auburn Sports Arena and sort of stole the show during the 1996 Auburn-LSU game (crazy video here) were 24 cars parked nearby.

“The heat was so intense it melted plastic lenses on the cars, an in some, even melted their vinyl tops,” AUPD Chief Bill Nevin told The Plainsman a week or so after The Barn burned. “One car received extensive damage on its right side. The entire right side of the car practically melted and the tires caught fire and burned.”

And the interior melted—in that car and at least two others. Oh, and $38,000 worth of gymnastics equipment was also destroyed; on the bright side, they got a desperately needed new facility. 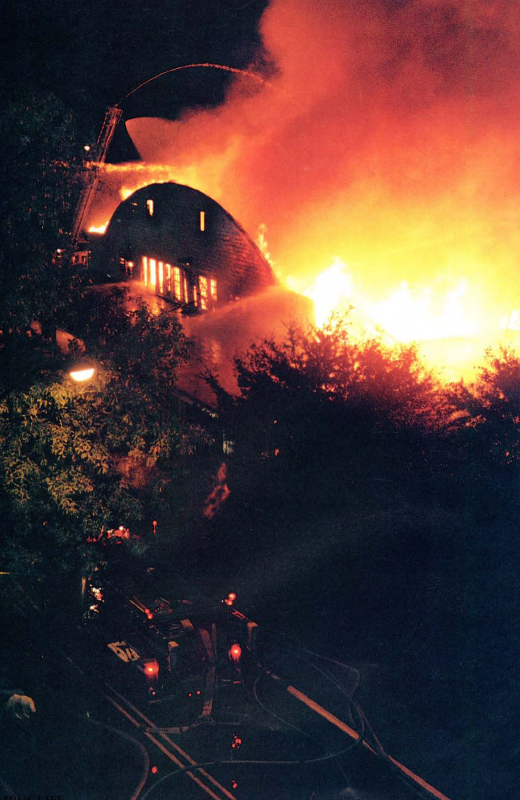 You don’t really hear about that stuff. You hear wild… crazy… tailgater… grill…

And it probably was a careless tailgater, a grill that wasn’t extinguished…  Technically, though, the investigation closed without a definite answer, but with plenty of lingering “rumors”, as the Plainsman put it, about the fire’s ultimate cause. And there was apparently some weird stuff going, tailgating-wise.

“We had a report on two different occasions that there were people in the lobby of the Telfair Peet Theatre with a grill, but we were never able to identify anyone,” Devin said. “After the second report we can and secured the building. I’m not sure why the building was unlocked in the first place. It’s not one of the designated buildings for fans to use restrooms in.”

There were also reports—an unusual amount, police admitted—of fans grilling under coliseum overhangs and in the lobby of “the science building.” The police were very Milli Vinilli about it. 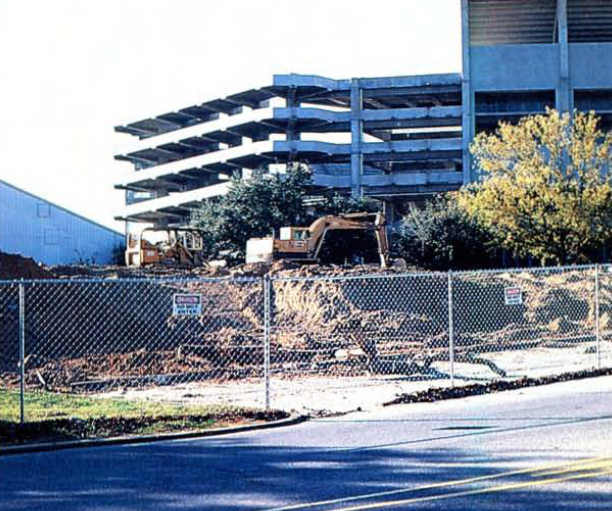 “We had a few more problems with tailgaters, but this is a direct result of the bad weather,” Nevin said. There were heavy rains before kickoff.

“If we caught them grilling where they weren’t supposed to, we just had to run them off.”

Related: What really happened at the Auburn-LSU ‘Earthquake Game’?