There was trick or treating at Wind Creek State Park this past Saturday. Third-generation Auburn grad Leah Dickinson (whose blog you can check out here) took her two sons Ethan (age 7) and Owen (age 9), or as they introduced themselves to the candy-hoarding denizens of Lake Martin: Coach Gus Malzahn and “Mr. Auburn Fast”.

Not that they needed to introduce themselves.

(Mom could have made things really super-authentic by forcing Ethan and Owen to return their candy for no good reason—she says her Blind SEC Referee costume was “totally Starkville inspired.”) 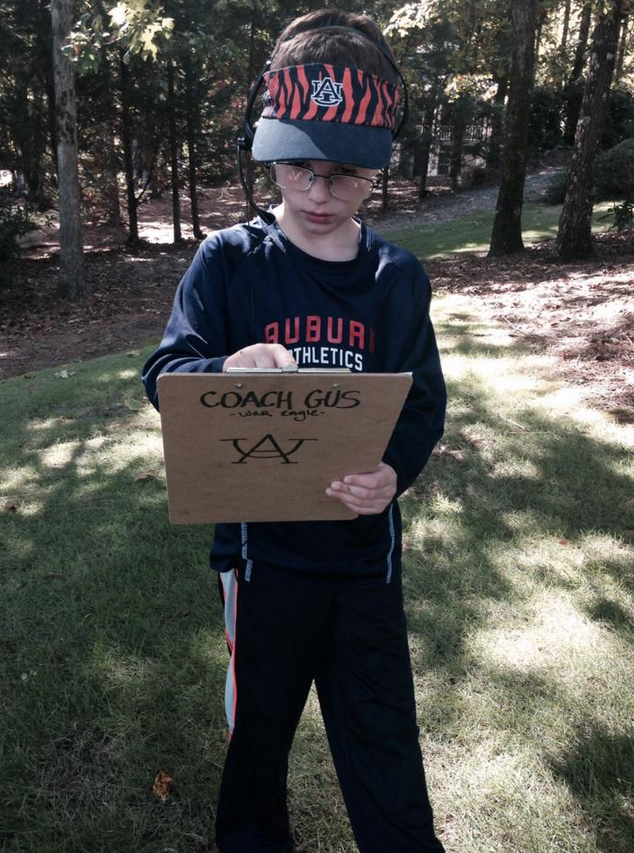 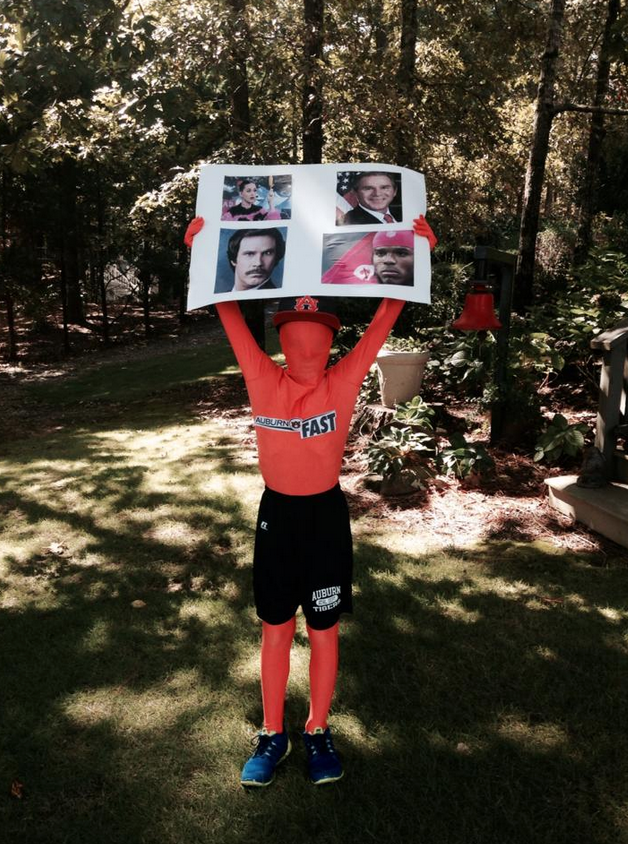 Dickinson says the boys were a hit, even with the arch rivals.

“People loved them!” Dickinson says. “Lots of giggles and ‘War Eagles’ and also some Bama fans playfully denying candy as they trick or treated.”

Judging by recent trends (as opposed to those depressing 2011 trends and 2012 trends), Ethan’s won’t be the last Gus Malzahn costume we see this Halloween season.