Continuing in our History-Making Miss Homecomings series, we pay tribute to the lovely Love Scales, whom in addition to having one of the most awesome homecoming queen names ever (her full name was actually even cooler: Loventrice), was also Auburn’s first black Miss Homecoming candidate. She was a sophomore. No, she didn’t win. The legendary Libby Lively wound up with the crown in 1973. But she still made—or revised—a little history that year. While pouring through some old state department records in the AU library, Love learned that the United States had funded anti-Bolshevik forces with 110 tons of silver and a billion dollars of counterfeit rubles or something. It was a pretty controversial revelation that had Russian historians all up in arms for a little while and may, in a roundabout way, have even cost the Auburn professor she was doing research for his job.

Here’s the awesome photo that ran with the OA-News story on her discovery. 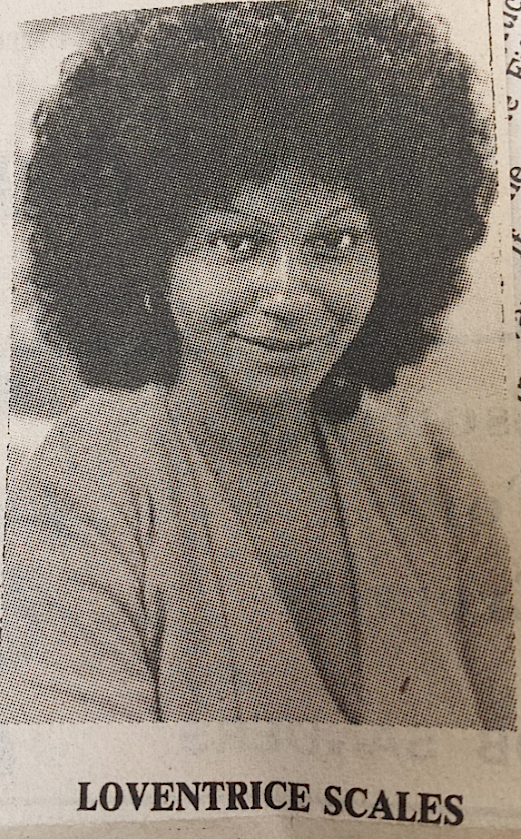 Scales (later Kannar) graduated from Auburn in 1978 with a bachelor’s degree in history and psychology. She also earned a M. Ed. degree in counseling from AU and an M. A. degree in librarianship from the University of Denver. Sadly, she passed away in 1999.

Her historic role at AU was included in her obituary: “‘Love,’ as she was known, had the distinction of being the first African American to be elected to Auburn University’s homecoming court in 1973.'” 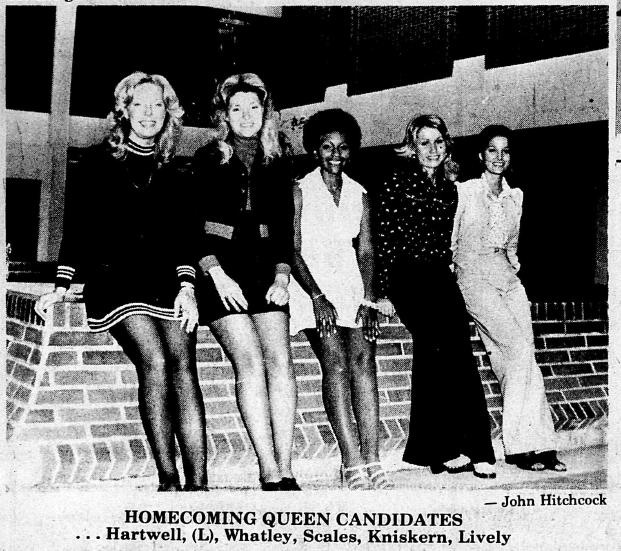 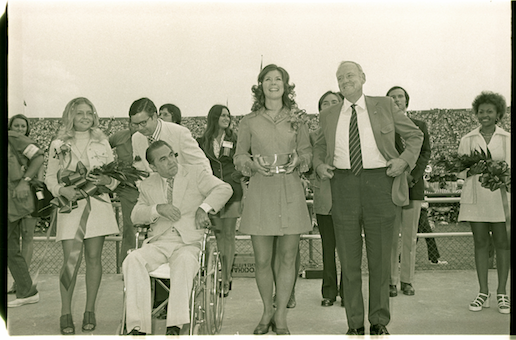