The pop cultural power of the Iron Bowl knows no bounds. Morning shows. Award shows. End Of The Year What Does It All Mean shows. And now Cigar Aficionado.

Because we’re told that if somehow your photo is one of the few selected for publication in their fan submitted stogie selfie section out of the thousands they receive each month, even then it normally takes maybe two years for it to actually pop up in the pages of the magazine. But not this time.

The photo brothers Brian (second from left) and Chris Duncan (far right) submitted—it was their third try in five years—made it in under a year, getting the rush treatment for the first issue of football season no doubt due to the compelling, zeitgeisty gravity of the context. Just four dudes smoking Rocky Patels before the greatest sports moment in cigar history, two not knowing it would be the last they could smoke without the aroma stirring memories of soul-crushing pain, the other two a million miles away from realizing just how good a cigar could be.

Here’s a photo of Brian after the game. The best cigar ever is in there somewhere. 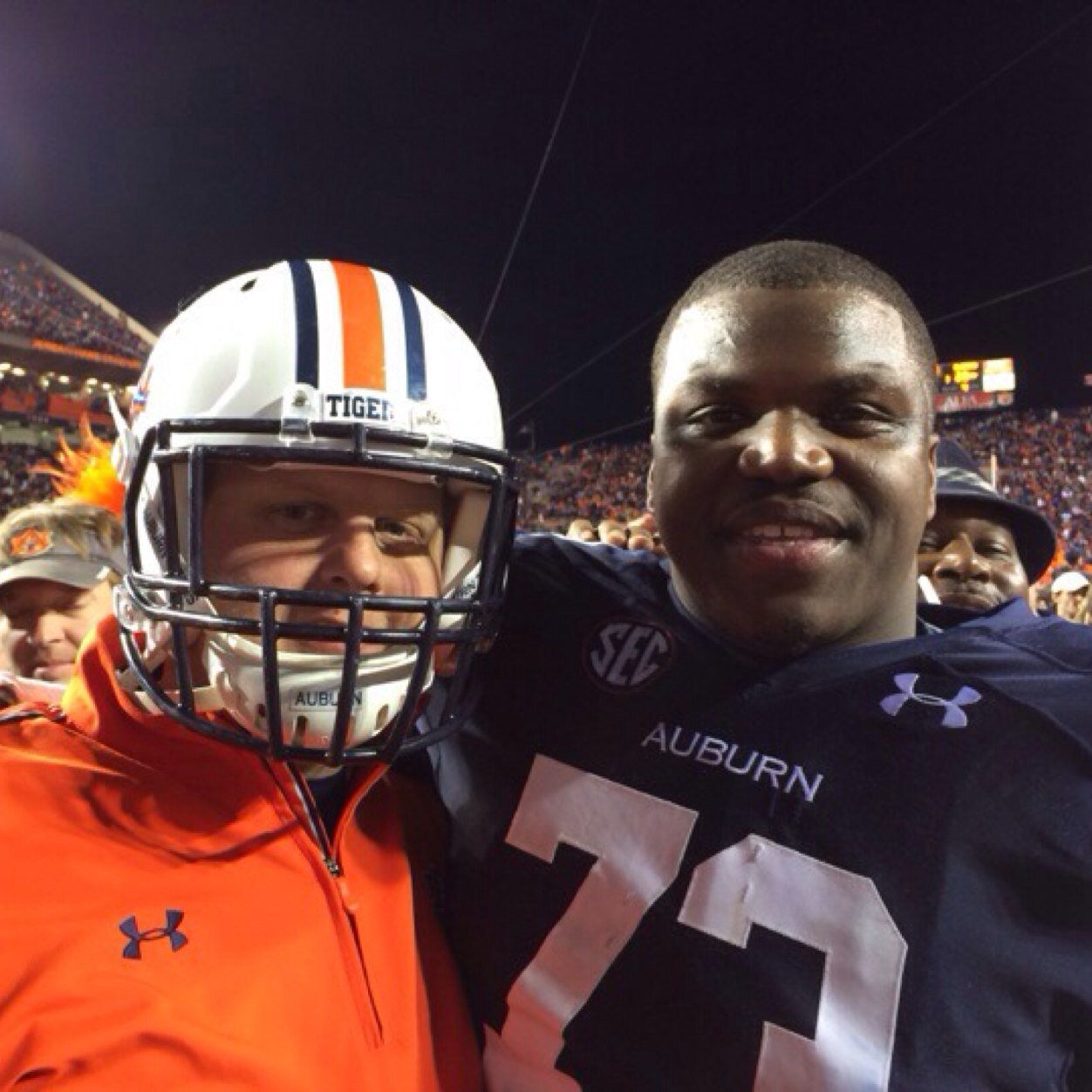